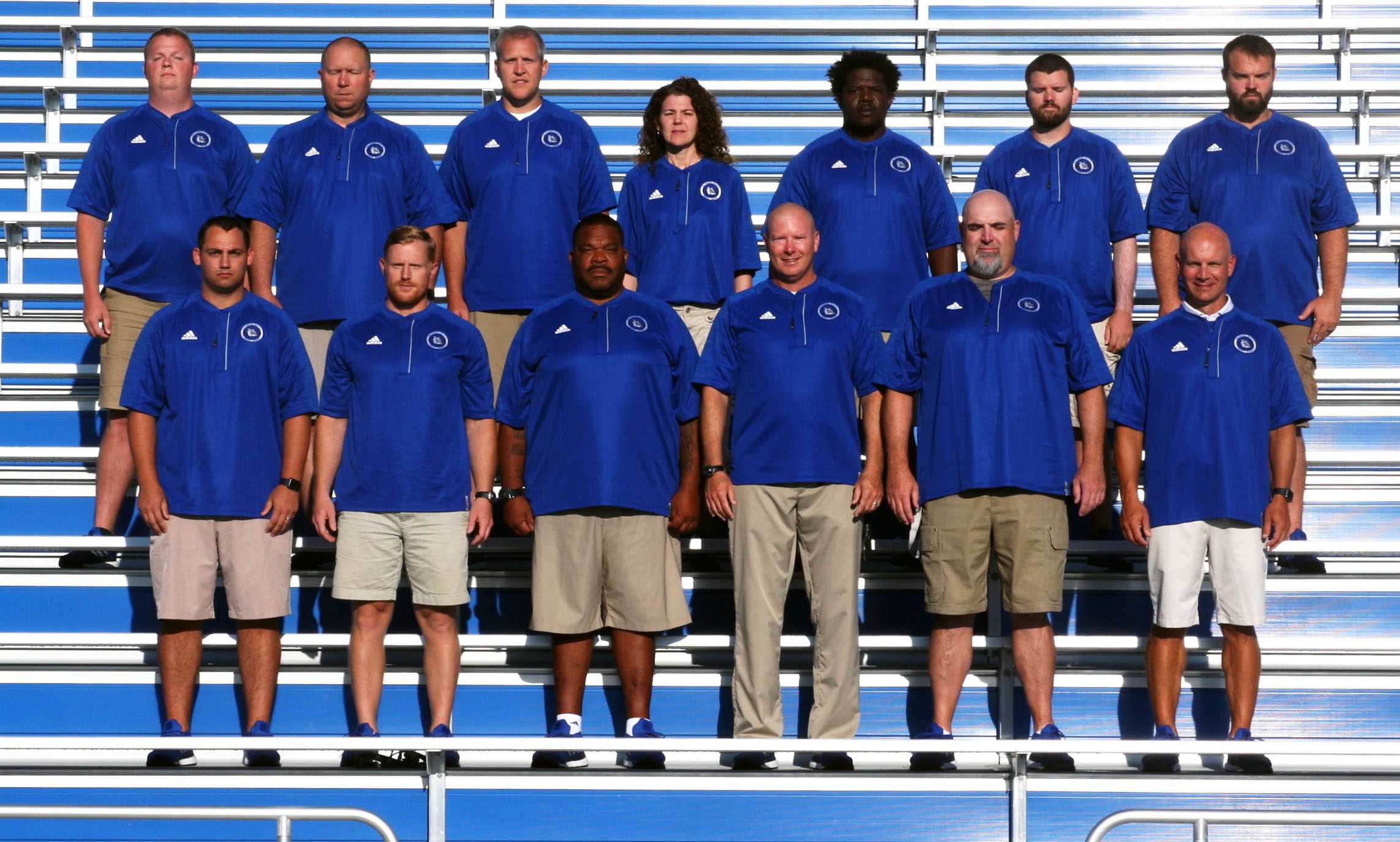 Coaches suspended due to verbal and physical altercation (updated)

Tempers flared on Oct. 13, when two Columbus North football coaches were involved in an altercation on the sidelines after a missed field goal.

“The game was tough, and we got off to a slow start, and that added to the frustration,” a football player said.

“A few inappropriate comments were made, and the whole argument went south,” the football player said.

“I’m disappointed. We have a Bull Dog Way at Columbus North, where we respect each other, and I didn’t see that happening,” Principal David Clark said. “I just want to move forward from the whole situation.”