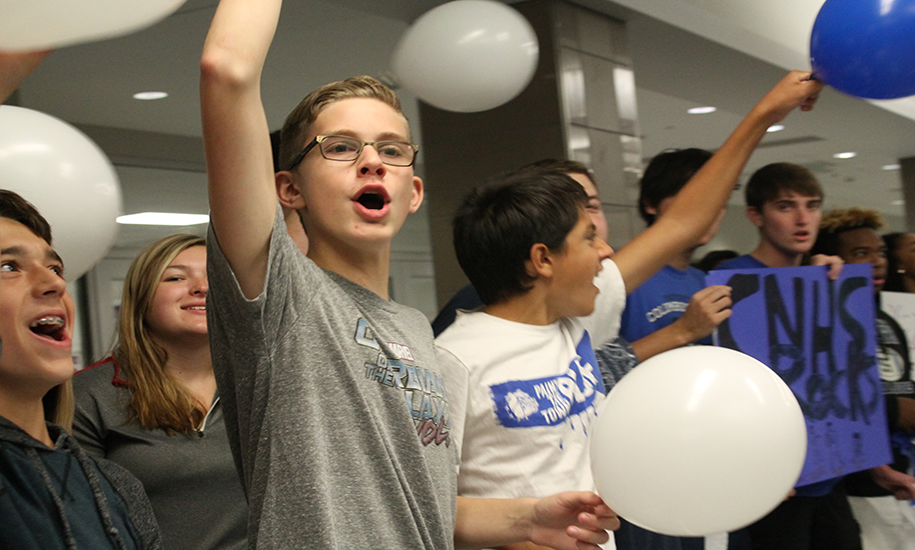 By using new methods such as having student “solos” and using a unique film style for the dance segment and intro BNN is hoping to up their views.

“I think that last year was maybe a little rough and not as planned as it could’ve been so this year we have come back and we have a lot more creative minds going into this project than before and having a lot more opinions is always better for video,” Ventura said.

Director Morgan Smith spoke about improvements BNN is looking to make to this year’s video versus last year’s video.

“This year the music is a mashup, not just one song; so, we are making each section have a unique vibe,” Smith said

This year BNN has high hopes for the student’s reaction to Lip Dub.

“I’m hoping the student body will find a sense of unity in the video. This year there’s a big push to get a strong school spirit back, and I’m hoping that this lip dub helps aid that effort,” Smith said.