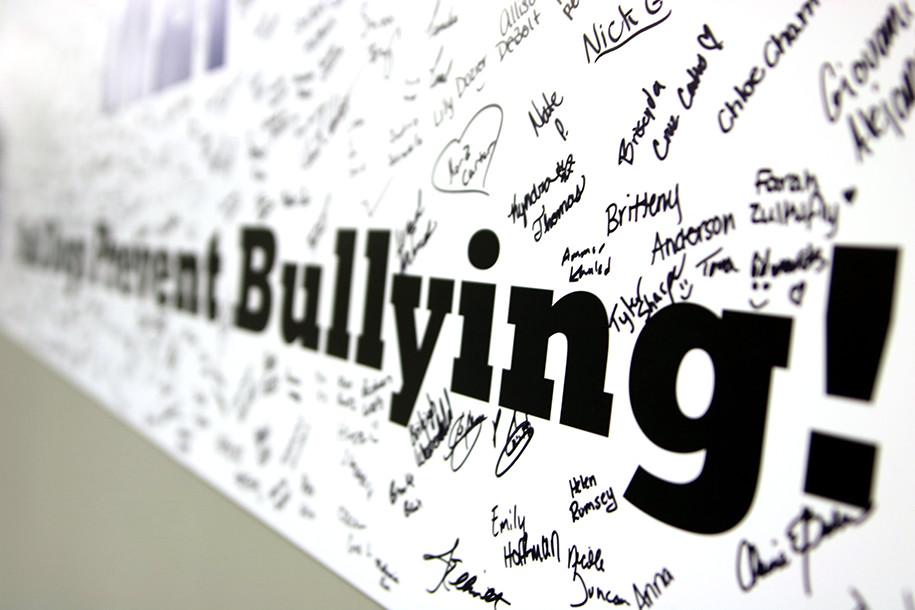 North’s public reaction to the election

North has been featured in multiple news stories in both The Columbus Republic and The Indianapolis Star, about the recent harassment occurring due to the 2016 Presidential elections. These have been commonly linked to alumnus Vice President-Elect Mike Pence.

Several teachers have reported some students harassing others with racial slurs following Election Day. One student spoke about her experience being harassed after the election and how it made her feel.

“One time when I was out, some high schooler ran up to me and told me ‘It’s time to go home’ and I felt very threatened,” said one female student who wished to remain anonymous due to concern of further harassment.

There have also been reports of vandalism from various locations across the country, but no cases have yet to be reported at North. Though, anti-Trump protests have occurred in Indianapolis and featured some vandalism and property damage.

U.S. History teacher Chad Russell said such behavior is unwelcome and only harms all involved.

“I’ve heard about some of [the bullying] from other teacher’s reports. It has no place here, it shows the worst part of both the Republicans and Democrats,” Mr. Russell said. “Just like the people who are rioting and destroying property… I hope [the majority] is in between these extremes. It’s just that the worst things will always make headlines. Like the old news adage, ‘If it bleeds, it leads.’”

“Our school system will not tolerate actions that demonstrate a lack of understanding and respect for our differences,” Mr. Roberts said in the statement.
English teacher Katie Chaplin, who teaches a variety of students including a Special-Ed class, talks about how she tries to find the positive aspects of life when faced with student harassment.

“I won’t talk about anything specifically that happened in my classes, but there are some students who said some threatening things,” Ms. Chaplin said. “I just try to find the silver lining in things. Sometimes we just need to find the good in the bad.”
The day after the election, principal David Clark condemned the actions of some students over the intercom. Mr. Clark later commented on the necessity of equality to the learning process at North.

“There is no reason that the election should make people act this way. We’re not fighting a revolutionary war,” Mr. Clark said. “In the end we all come here to learn and we need to be able to do that together.”