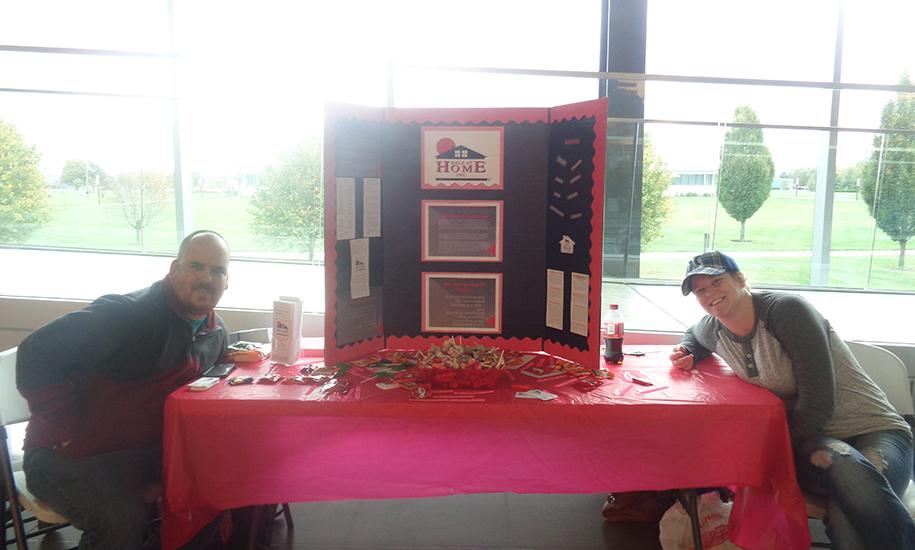 At Columbus Learning Center on Oct. 21, the Transition Fair came. Juniors and seniors of the guided resources and special ed went to Ivy Tech for teacher and business runners to explain the importance of jobs and work ethic.  The representers would explain what their businesses do for high schoolers or high school graduates.

“It was pretty fun,”senior Jay East said. “I’ve had a lot of good experiences with it. It had a lot of opportunities for people.”

For people who went they had options to learn about businesses that could help them get a job after or during high school.

“I think they should change the guy from Lowe’s with the guys from vocation rehab, because they are less known and people should know about them if they want to get a job,” East said.

East shares what his favorite part of the fair was.

“My favorite part of the transition fair is the key speaker, always,” East said. “He brings a light humor with a serious tone.”

This years speaker had talked about self-esteem and how to better yourself. People are good then they get better until they get best.

“Good, better, best,” the speaker had said to the crowd of students.

When the transition fair ended, people had left with smiles and a little laughter chatting about what happened that day.