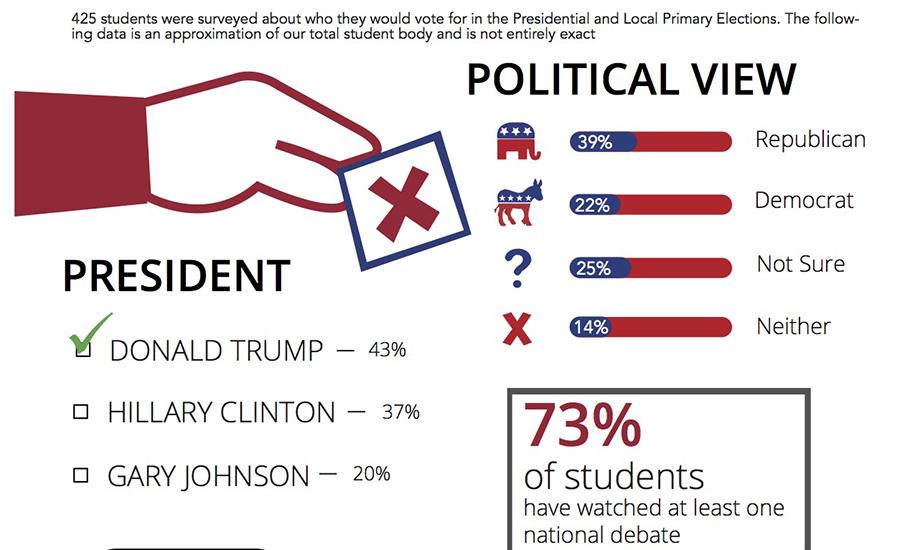 For the first time in the history of the United States, a president elected will have no previous political experience. Republican nominee Donald Trump pulled off a stunning upset and defeated the democratic nominee Secretary Hillary Clinton. Although Secretary Clinton won the popular vote 48 percent to 47 percent, Trump was able to capture 279 electoral votes to Clinton’s 229, which guaranteed him the election.

Meanwhile closer to home, incumbent republican Rick Flohr was able to retain his position as Bartholomew County District 3 Commissioner by defeating democrat Brad Woodcock, by getting 65 percent of the vote to Woodcock’s 35 percent. Evelyn Pence, and Bill Lentz were the incumbent republicans for Bartholomew County Council At-Large. They were joined on the council by Matt Miller who was elected by defeating democrat Pam Clark.