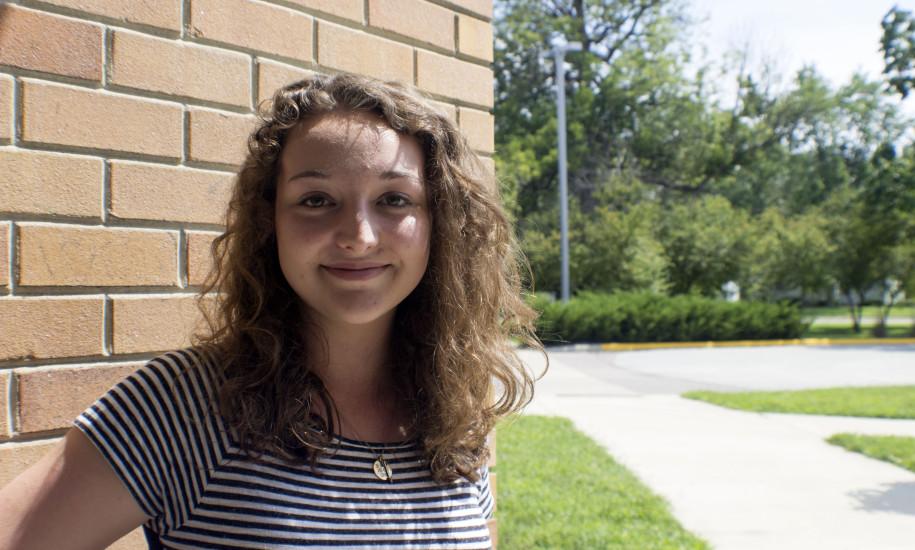 Do you ever wonder about the women you see on the big screen? Or even further, how few of them there are? According to Martha M. Lauzen, Ph.D. from womenintvfilm.sdsu.edu, only 11% of all clearly identifiable protagonists in tv and film are female and 78% are male. Something else that helps to point out the lack of women in movies is the Bechdel test. The Bechdel test is a simple diversity test for movies and tv shows to show whether or not female characters are somewhat fairly included. The test has three simple requirements. There must be at least two women in the movie, that second, talk to each other and third, speak about something other than men. Surprisingly simple, right? What’s shocking is the amount of high ranking movies that don’t meet these requirements.

One movie that passed the Bechdel test was the Ghostbusters remake that debuted in July this year. It started a large controversy amongst fans because the new Ghostbusters were all women, compared to the original all male group. The movie and the actors received lots of criticism, partially on its trailer, but mostly on the concept of women being cast as Ghostbusters.

A story like this is not so uncommon with actresses, Indiewire states women only accounted for 30% of all speaking roles in 2014. The amount of money a woman makes in film is directly correlated with her age as well, with their likeliness to be cast decreasing rapidly as she ages. Women are shown in revealing clothing far more often than men. In the top 16 highest paychecks earned for actors per film, not one of them was earned by a woman, says the New York Film Academy Blog.

There is obvious gender inequality against women in film and movies like the Ghostbusters reboot are working to break that. To help support women in film, choose to see the movies in theaters that represent women well. Check and see if the movies you’re paying to go see pass the Bechdel test. Find ways to tell the film industry that all genders deserve representation in film and maybe someday soon we won’t have to ask why there are so few women on the big screen.