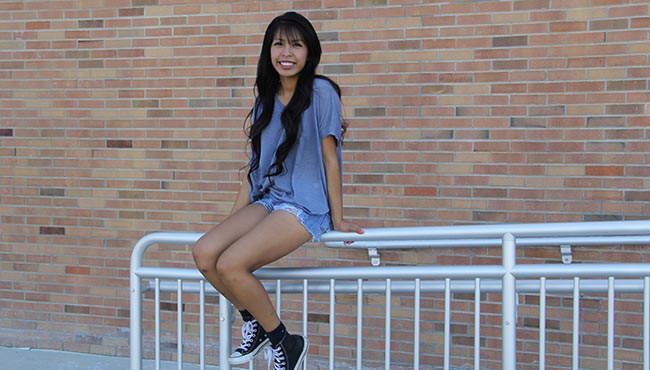 ‘Til Death Do Us Part

Spoiler Alert: “Divergent” and “The Fault in Our Stars”

Whether it is a book, movie, or TV show, people have the tendency to get attached to the main characters. Authors do a good job developing the characteristics of the protagonists, so whenever something bad occurs to them fans get upset.

I happen to be one of the fans who gets upset. There are multiple shows, books, and movies that I refuse to continue due to the deaths of the beloved characters. Shows such as “The Walking Dead” that constantly have characters dying frustrate me, yet I continue watching them. I watch “The Walking Dead” because I like thrillers, but recently the writers decided to fill my life up with suspense.

It is a mystery whether one of my favorite characters, Glenn, has died or not. If it turns out that he is really dead I will be upset. Since he has been on the show for the past six seasons, his death would be devastating. As I look through social media, I realize that many fans share the same mind set. There are T-shirts for sale that say “If Glenn Dies we Riot!” Fans’ reactions show the amount of love people have towards characters.

Like it or not, as you continue watching a show or continue reading a book series, you get attached to the characters. It is unfair how writers have the control over the feelings we develope. I understand that killing off people makes it more exciting and it develops new ideas, but come on. Shows are not the only ones that cause this pain, movies and books do too. For example, when Tris Prior, from “Divergent,” died, it created chaos. When Augustus from “The Fault in Our Stars” died, it made people really upset. When main characters are killed during a show or book, it is unfair to viewers and it creates more chaos than needed.