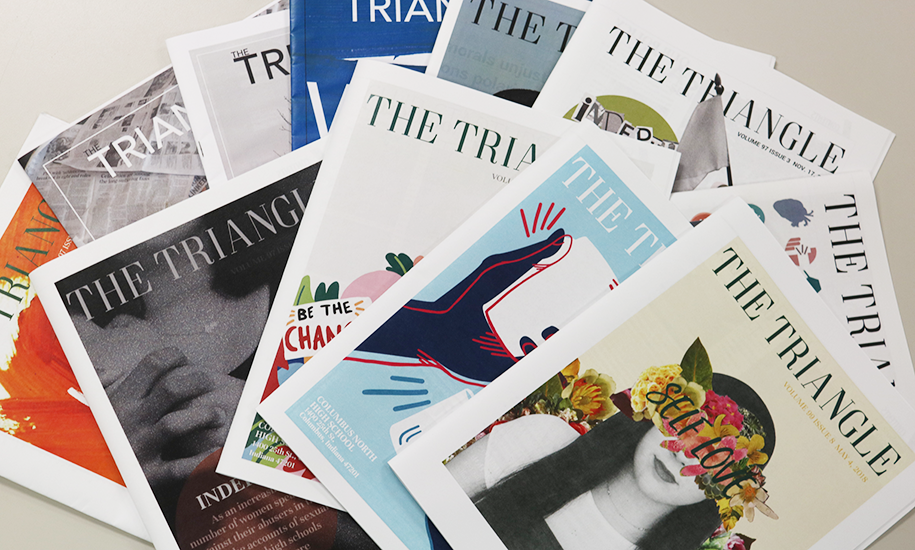 The Importance of Freedom of Press

Freedom of speech, freedom of religion, and freedom of the press, these freedoms are granted to us by the bill of rights. Constantly, however, these rights come into question in places of education. Can we really speak our minds? Are we really free to practice our religions? Can students publish what they want in student media?

We are very lucky here at north that we have the freedoms that we do, and we can publish real news stories no matter how controversial they may be. We may not have complete freedom but we have more than a lot of other schools, which is why ISHPA fought to pass New Voices legislation in Indiana. News Voices Act Legislation was inspired by the New Voices Act of North Dakota, which was passed in 2015. New Voices Act Legislation is split into three parts; Part one protects the free speech of high school journalism as long as it is not an invasion of privacy, libelous, or creates clear and present danger, part two protects public colleges from dangerous court interpretations and Part three ensures that private colleges receive the same rights as their public counterparts. In early 2018 IHSPA tried to get legislation passed in passed in Indiana but House Bill 1016 was shut down in court. It makes me so angry that some people don’t value the rights of students even though the supreme court has said: ” Students [nor] teachers shed their Constitutional rights to freedom of expression at the schoolhouse gate.”

You might think that this means nothing to you, but think about where you get your information. If our school didn’t allow us to publish without worry of being shut down you wouldn’t get the same news you do now. we wouldn’t be able to write stories about vapes or wax or sexual harassment. in other words, you wouldn’t be able to hear and learn about the things most prevalent in our lives and in the media. So don’t take your rights at school for granted because you never know when they might be taken away, something so many school media programs have had to experience.