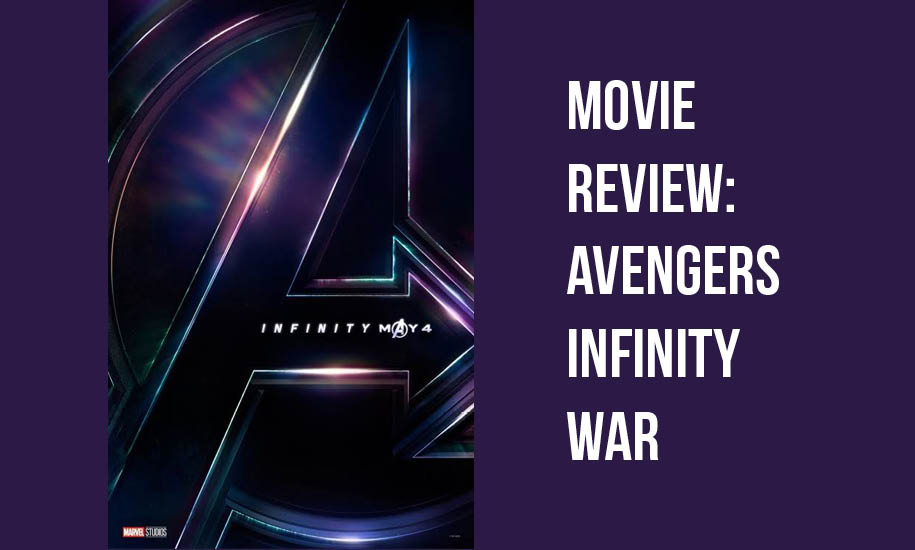 Before I went into the movie theatre to watch Avengers Infinity War, I had heard many things about the movie and how great it was going to be. Despite the high expectations I had, I was far from disappointed. The movie exceeded all my expectations and more.

Everyone from Iron Man to the Black Panther to Groot from the Guardians of the Galaxy teamed up to fight Thanos and try to stop him from getting the Infinity Stones. By combining all the characters together in one movie, Marvel appealed to a huge audience.

Infinity War is the most intense and stirring Marvel movie I have ever watched. Since it came out on April 27th, the movie has had the best opening weekend of any movie ever.

The movie was a rollercoaster ride from laughing out loud to the innumerable jokes to crying my popcorn during the emotional scenes. When I bought my tickets for the movie I did not expect the variety of emotions it would evoke. The latest Avengers movie is far more than just the regular action movie. From the startling opening scene to the surprise ending, the movie was anything but boring. Infinity War has comedy, action, romance, drama, and a sense of family all wrapped up in one incredible movie.