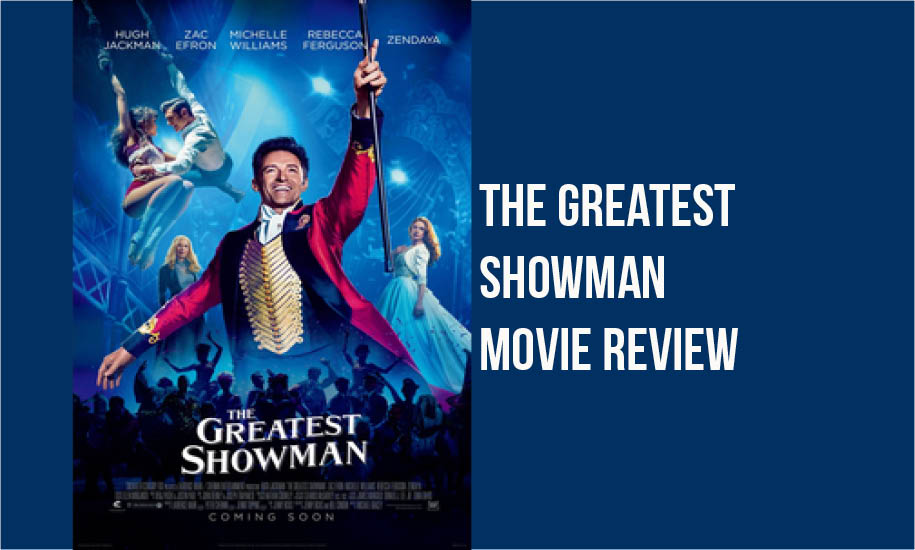 Walking into this movie I wasn’t really sure what to think. I had not wanted to see this movie but, my friend talked me into it. I’m so glad I did.

This movie keeps you hooked with multiple dance and singing numbers. You won’t look away from this unforgettable movie.

Arguably one of the best aspects of this movie is the soundtrack. Many say that the soundtrack is the reason for the movies success.

There are so  many breathtaking parts in this movie. Although the best one in my opinion is when Loren Allred sings never enough.

This is a movie you won’t be able to stop watching. I encourage you to go buy this movie and fall into the world of big dreams.