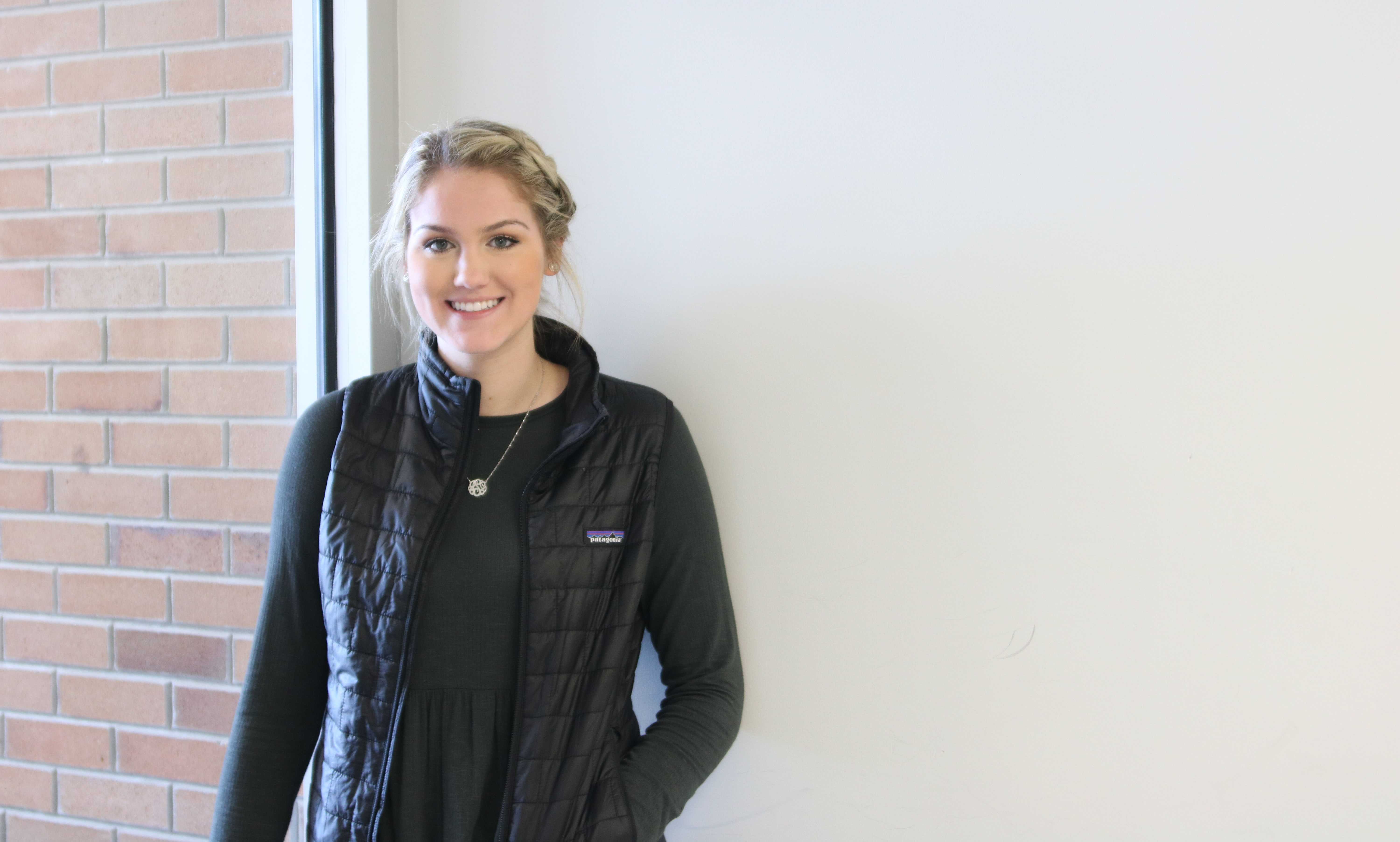 Junior Isabella Seavers has been on prom committee for two years. North, East, and CSA students come together to put on the annual prom.

“This year, we changed the way we chose the theme for prom,” Seavers said.

In past years, advisors would choose a couple of prom themes and students on the committee would vote for the prom theme they wanted.

“We opened a prom page online where students were able to submit prom theme ideas. Then the themes were narrowed down to the top three and students voted for their favorite,” Seavers said. “The theme with the top number of votes won.”

This is the first time students have been allowed to vote for their prom theme.

The theme has not yet been released, but students can keep a look out for posters in the upcoming weeks.