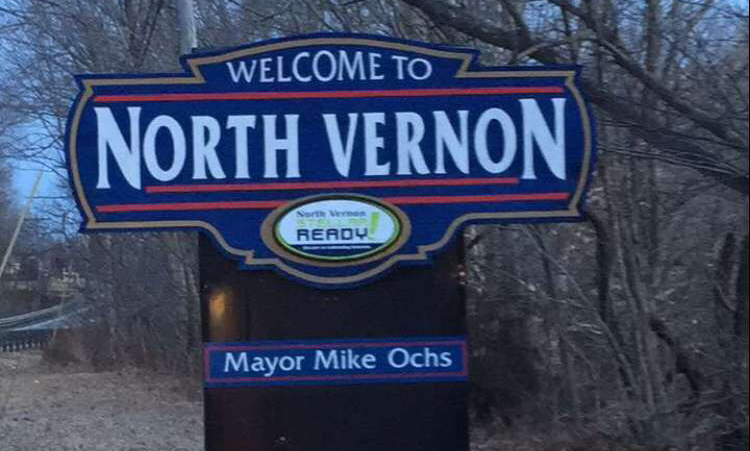 According to the CDC, an average of 115 Americans die everyday from opioid overdose. That is approximately 42,000 deaths on average per year in America. One county in particular is taking a step to fight back with this epidemic, Jennings County. The Jennings County Commissioners recently filed a lawsuit against major manufacturers and distributors of opioids. Among those filled against are Purdue Pharma, Cephalon Inc., Teva Pharmaceuticals, Johnson & Johnson, Janssen Pharmaceuticals, Noramco Inc., Endo Pharmaceuticals, Mallinckrodt Plc, Allergan Plc, and Watson Pharmaceuticals.

The lawsuit was filed in order to recover money lost from the financial burden as a result of the overwhelming opioid use in the county. The lawsuit states that these manufacturers misleadingly marketed the risks, uses and safety of their opioids. Within the lawsuit, the county addresses the ways that the opioid epidemic has affected the country’s law enforcement, court and health services. The distributors the lawsuit was filed against are AmerisourceBergen Drug Corp., Cardinal Health Inc and McKesson Corp. The lawsuit states that these distributors did not report or stop the floods of suspicious opioid orders in Jennings County.

No court date has been set yet in the U.S. District Court for the Southern District of Indiana for the Jennings County opioid case.