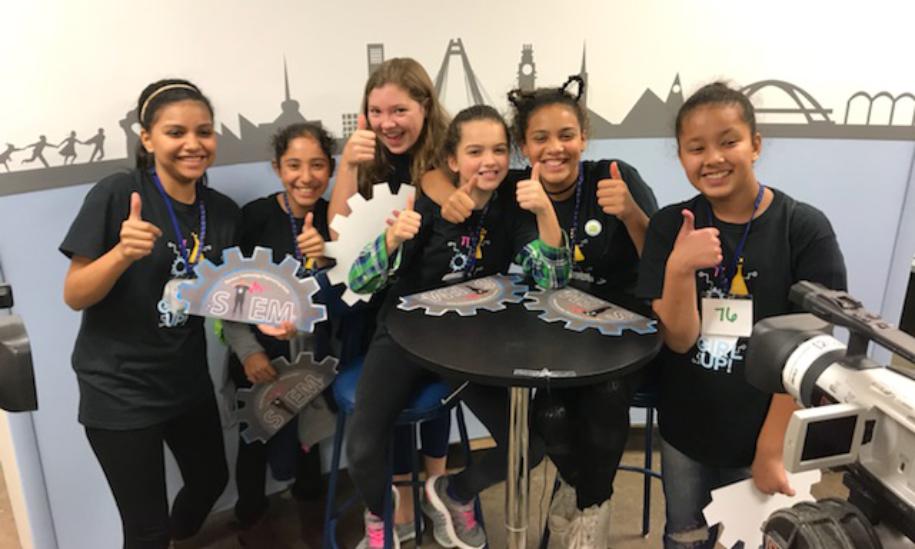 The Importance of Representation

Thanks to technology, the amount of media the world consumes has exponentially, and its effects have been surprising for many. One such effect that has arisen is the issue of representation, specifically with that of minority populations.

A common train of thought is that representation doesn’t really matter, as the world has much more pressing issues to deal with, especially at this moment. However, it is often failed to perceive that representation is actually a much larger problem than it seems at a first glance, as it affects the youth of this generation, our future.

For example, a recent nationwide movement is to encourage girls to pursue STEM related careers. Representation in the media is a huge factor in the participation of females in STEM careers, but many programs or groups don’t see it as an issue. However, what is not considered is the influence on little girls of seeing people like them doing what they dream to do.

There’s a clear recurring theme here: all of the princesses have to wait for their prince to come and save them. While obviously these stories are just fairy tales, their importance to a young girl’s life is not to be underestimated. Young girls do have dreams: to build rockets to the moon, to become a famous actress, to find bad guys and throw them in jail; the list goes on. However, what they are learning from the movies they watch, the commercials they see, and the books they read is that as a girl, they must sit and wait for a prince to come save them. They are being told subliminally that they can’t achieve their dreams and goals.

Having workshops and programs to encourage girls to pursue STEM careers is a good start, and certainly initiates the discussion about a serious issue, but they will never fix the issue at heart. Girls are already interested in STEM activities and careers, but they are told from birth that girls can’t do those things. The constant stream of subliminal messaging from the media they consume is always going to override their innate interests, and a workshop is not going to fix that.

Only through a united effort by those who create and distribute media will issues of underrepresentation ever be solved. Change is needed to solve the problems of the world, but so many people are afraid of change. The recognition of the pivotal role media plays in everyone’s lives, especially young children, is a good first step towards that change.