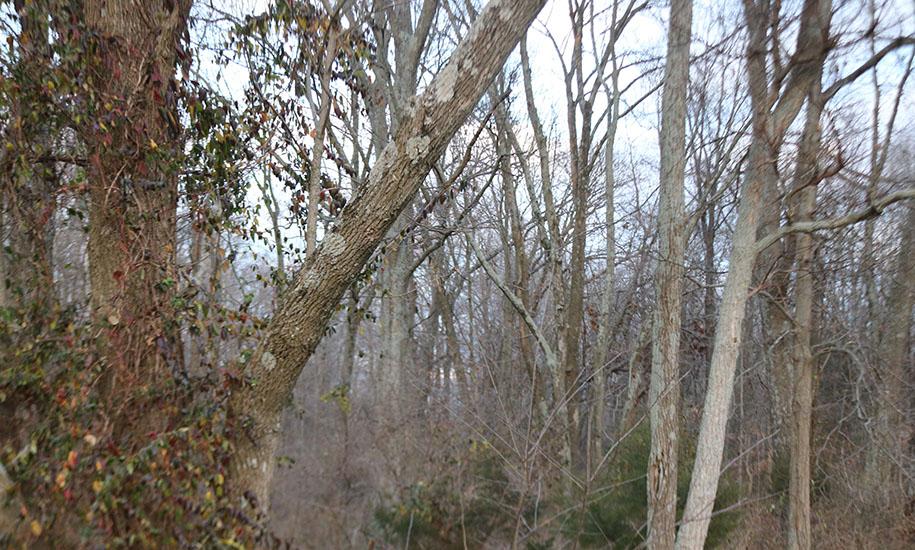 On November 9, the Indiana Department of Natural Resources sold almost 300 acres of land in Yellowwood State Forest to Hamilton Logging Inc. The logging company paid $108,785 not only for the property, but also for the right to cut down 1,733 trees in the area. After hearing about this sale, the Environmental Club at North, led by seniors Vamshi Balanaga and Joseph Robinson, decided to take action in trying to prevent this sale.

“We had a guest speaker come that was part of the Sierra Club [an environmental organization]. As she gave us some information about what’s happening in Yellowwood and what we could do [to help out],” Robinson said. “Afterwards, Balanaga sent out a message to everyone in the club encouraging them to write letters against the sale.”

The club penned letters to the Indiana government, trying to elicit an intervention in the transaction of this sale.

“We wrote letters to the governor’s office, because Governor Holcomb is the only one who [has to power to] stop this transaction from going through and prevent state forest logging,” Balanaga said.

Many have been concerned for the effects of logging in Yellowwood. The method Hamilton Logging Inc. plans to use in order to cut down the trees would be harmful to the trees and wildlife in the state forest.

“These are old growth forests, which means that they are hundreds of years old, and a lot of biodiversity is present in that. What these loggers are doing is just clearing away entire tracks of land, so there will just be tree stumps for as far as you can see,” Balanaga said. “This kills the biodiversity of the forest, and the animals there will no longer have a place to live. Also, when there are less trees, climate change has a greater impact because we’re taking less carbon dioxide out of the air.”

Despite their activism efforts to prevent the environmental backlash of logging in Yellowwood, Environmental Club has hit a dead end in terms of how much they can impact this decision.

“We’re going to try all we can to do, but there’s not much, being a student organization,” Robinson said. “We’ve done our part with letters.”

Still, Balanaga and Robinson are anticipating Governor Holcomb’s response to this situation, and ready to lead their club to combat this environmental detriment.

“There’s nothing much we can do now until Governor Holcomb releases his statement about what he’s going to do and if he puts out a definitive no [to intervening in the transaction], then the logging is going to happen. But if he’s more malleable, then we will continue to lobby”, Balanaga said.