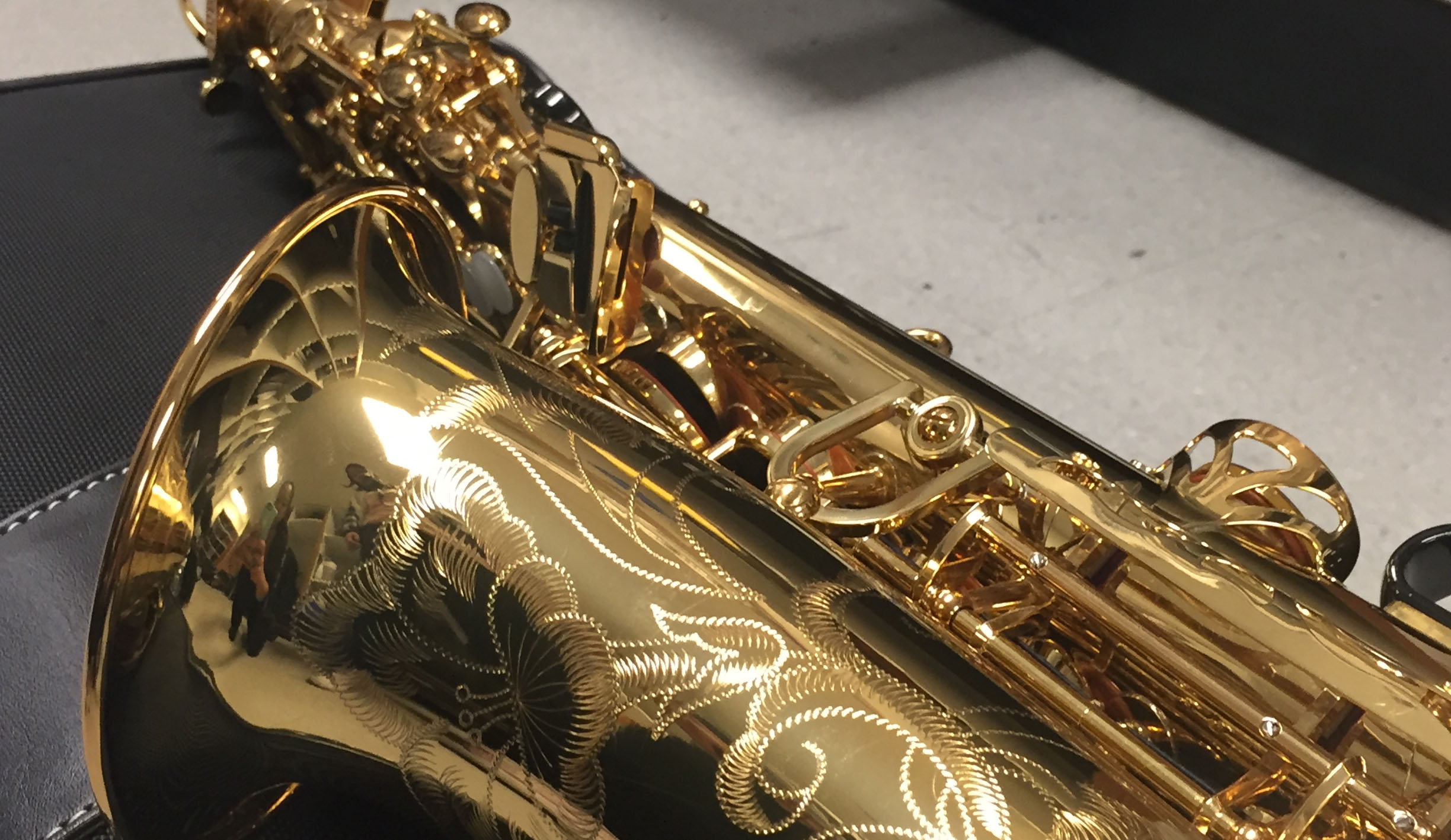 Merry Music for the Holidays

A multitude of Christmas music flows out of the auditorium as the band prepares for their annual winter concert.

“I’m really excited to play with such a great ensemble of musicians. I’m also a little nervous because I don’t feel very well prepared but I’m pretty sure it will go fine,” sophomore Anna Kim commented on her thoughts on the upcoming concert.

Besides looking forward to the concert, Herndon also looked back to her experiences in band.

“I’ve been playing since 4th grade, and band gives me the opportunity to play more regularly than I would without it,” Herndon said.

Kim reflected on her experiences as part of the band department as well.

“I’ve always liked music, so in 6th grade, I naturally joined band.  Coming into high school, I knew I wanted to continue band because it was a lot of fun….I enjoy playing the oboe….The music is difficult but it helps you push yourself to become a better player,” Kim said.

In the same manner as Kim, Herndon is pushing herself to work harder as well.

“My goal is to play as well as I can,” Herndon said of her personal goal for the concert.

Kim also described her personal goals and the band’s goals.

“My personal goal would be to play all the notes right and to watch to stay on the same tempo. I think one of the band’s goals would be to stay on top of time and watch the conducting especially in bayou breakdown because there have been times where the timing hasn’t been lined up perfectly. Also, another goal would just be to play to the best of our abilities because we know we can play all these songs very well,” Kim said.

The concert will be on Tuesday, December 19 at 7:30 pm in the Erne Auditorium.