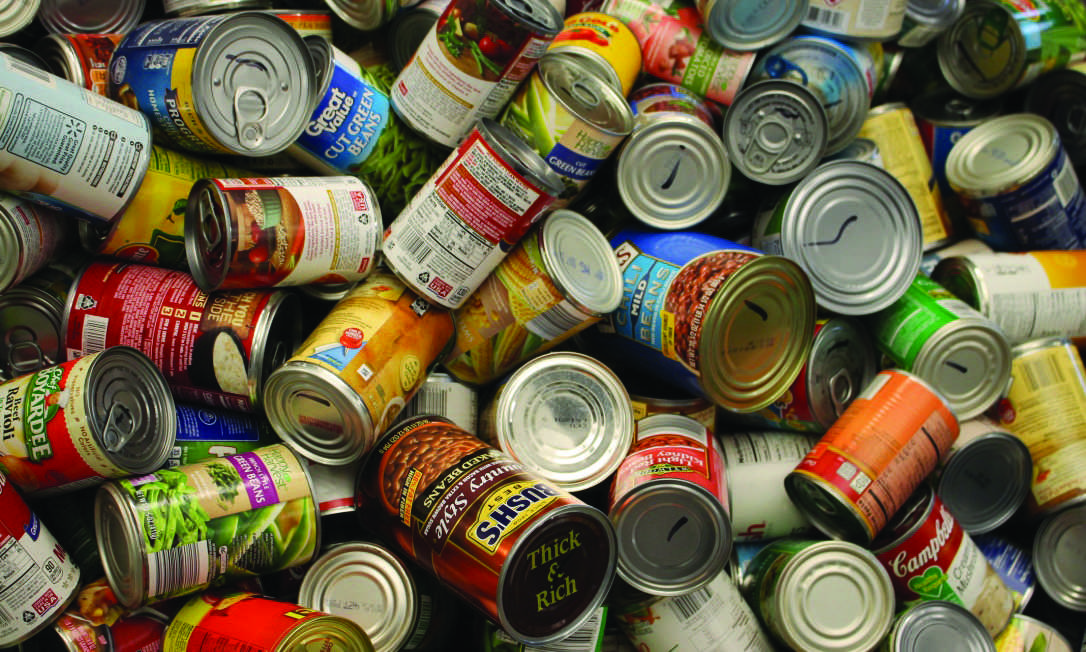 “Student assembly is a group of students from all grades that come together to make decision and take lead in school activities,” said Wetherald.

A lot of work goes into making the Bulldog Can Drive happen every holiday season. Most of the work is done by student assembly, which includes: putting up door hangers, collecting cans from houses, and influencing the student body to bring in cans.

“Student assembly hangs flyers in the neighborhood a few days and weeks before we collect to give the people a heads up and then we go to houses and collect the cans and bring them back to north and keep track of how many families we are helping this holiday season,” said Opalka

So far, student assembly has collected 7470 cans. Help them continue helping the community by bring in cans to your first period class. The first period class with the most cans gets donuts. Give back to those in need of meals this holiday season.

“Student assembly is a great way to get involved with the school, become a school leader, and help make a difference in the community as well,” said Wetherald