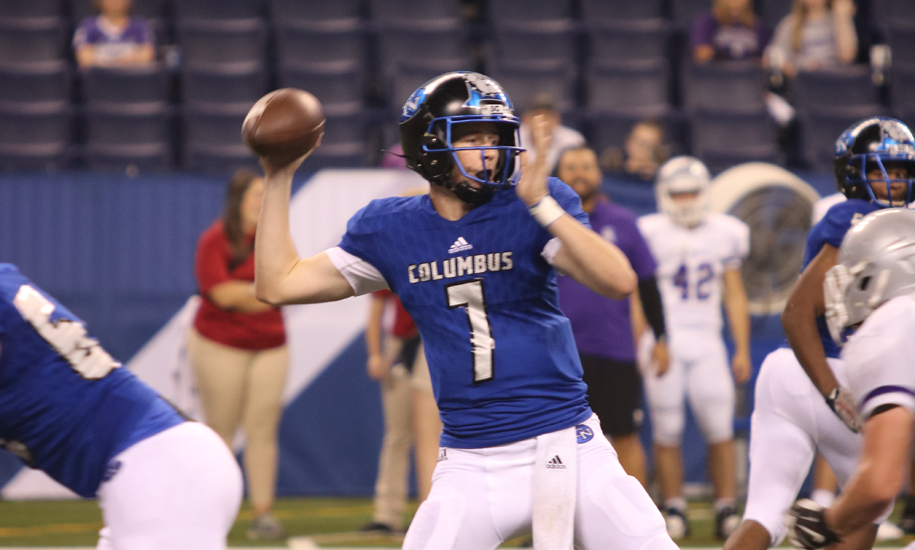 Update: Kelley is out of the hospital after his spleen removed. He will be recovering 6-8 weeks, funds are being raised in the Commons area this week. #TKStrong bracelets are for sale for $2.