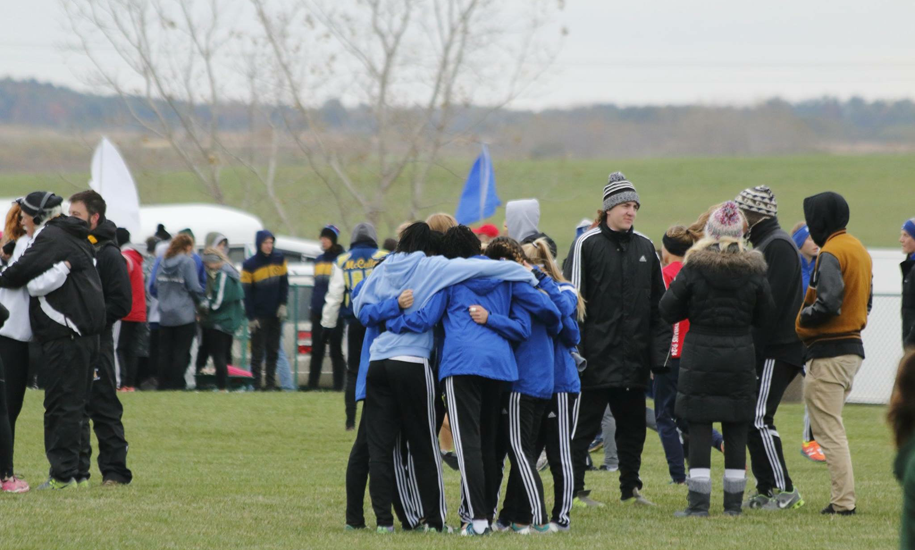 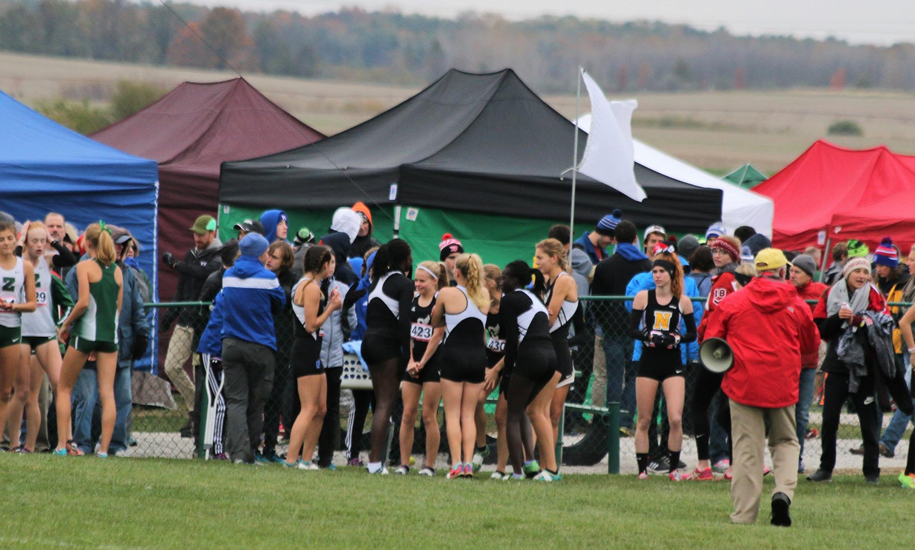 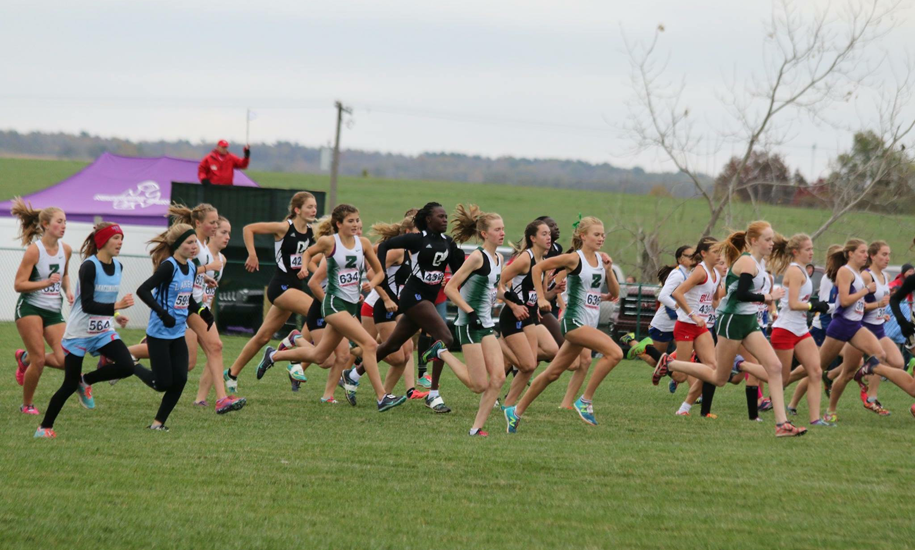 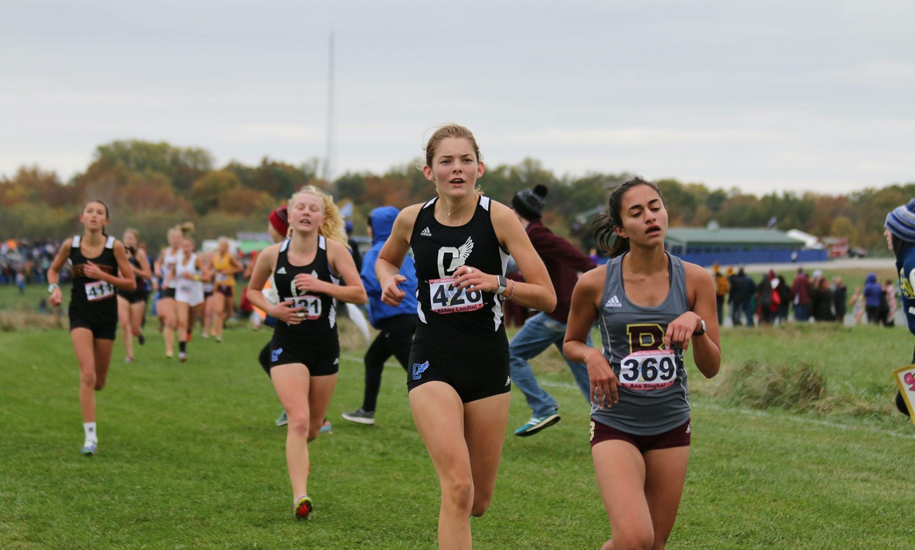 The last meet for Bulldog Cross Country runners was this past Saturday, October 28. “They girls placed 24th,” junior Abbey Landini said. “It wasn’t a surprise for us because we had three injured runners and one of them was Olivia [Morlock]”. This year was the first year that the girl’s team has not placed top 10 in a while. Despite coming in last at state, Landini said she reached her personal best by cutting 15 seconds off her normal time.
The boy’s team also ran at state and came in 17th place. “They were hoping for a top 10 finish but it was a hard race and they raced well,” Landini said.
“It was a hard day. It was a hard race. It was really cold outside and usually cold is better for runners but sometimes when it’s too cold it’s bad for runners and we just weren’t expecting that.”
0
Featured, Sports