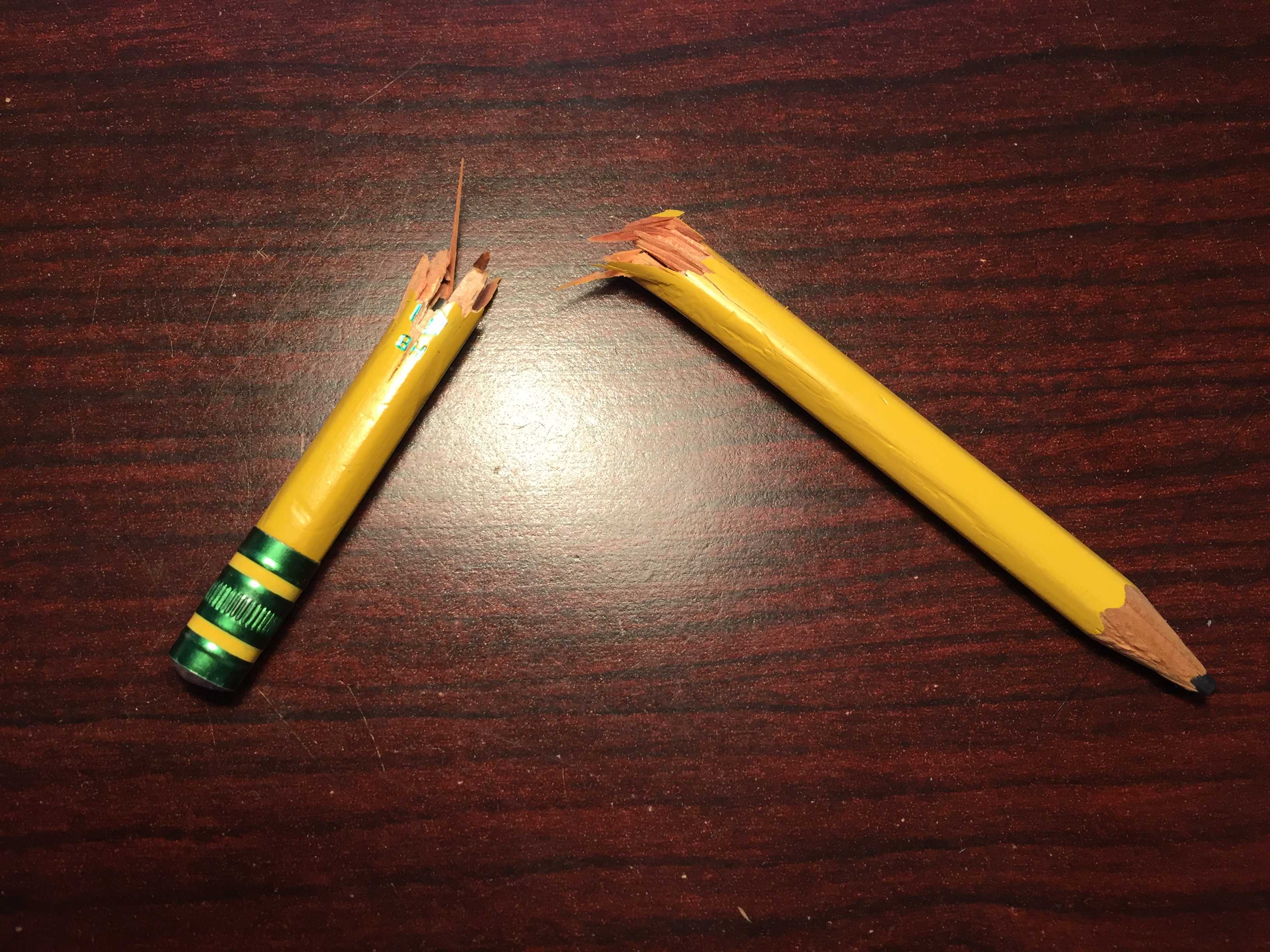 Speaking Past the Bars

One mistake. Just one mistake can redefine life: a prison cell and never-ending regret. Business teacher Scott Seavers has been inviting inmates to come speak to his Business Law and Ethics students for over twenty years.

“They can bring an aspect to a topic or situation that I can’t. I just don’t have that experience,” Seavers said.

However, the inmates do have personal experiences that the can share with the students.

“They usually talk about their own lives and where they made mistakes and why they’re in the situation that they’re in….We try to learn from their mistakes….Many are educated or were educated….They made really good money and had good jobs and families and talk about how it just messed up their lives….They always talk about how their bad choices have ruined their family and their relationships with their family,” Seavers said.

Students in past years have been eager to hear about the experiences of the inmates.

“I usually can hear a pin drop in here when those offenders talk,” Seavers said of the atmosphere in his classroom.

This year, however, Seavers is unsure of who the inmate will be. Regardless of the guest speaker’s identity, he or she will serve as a warning to the students against reckless, unlawful mistakes.