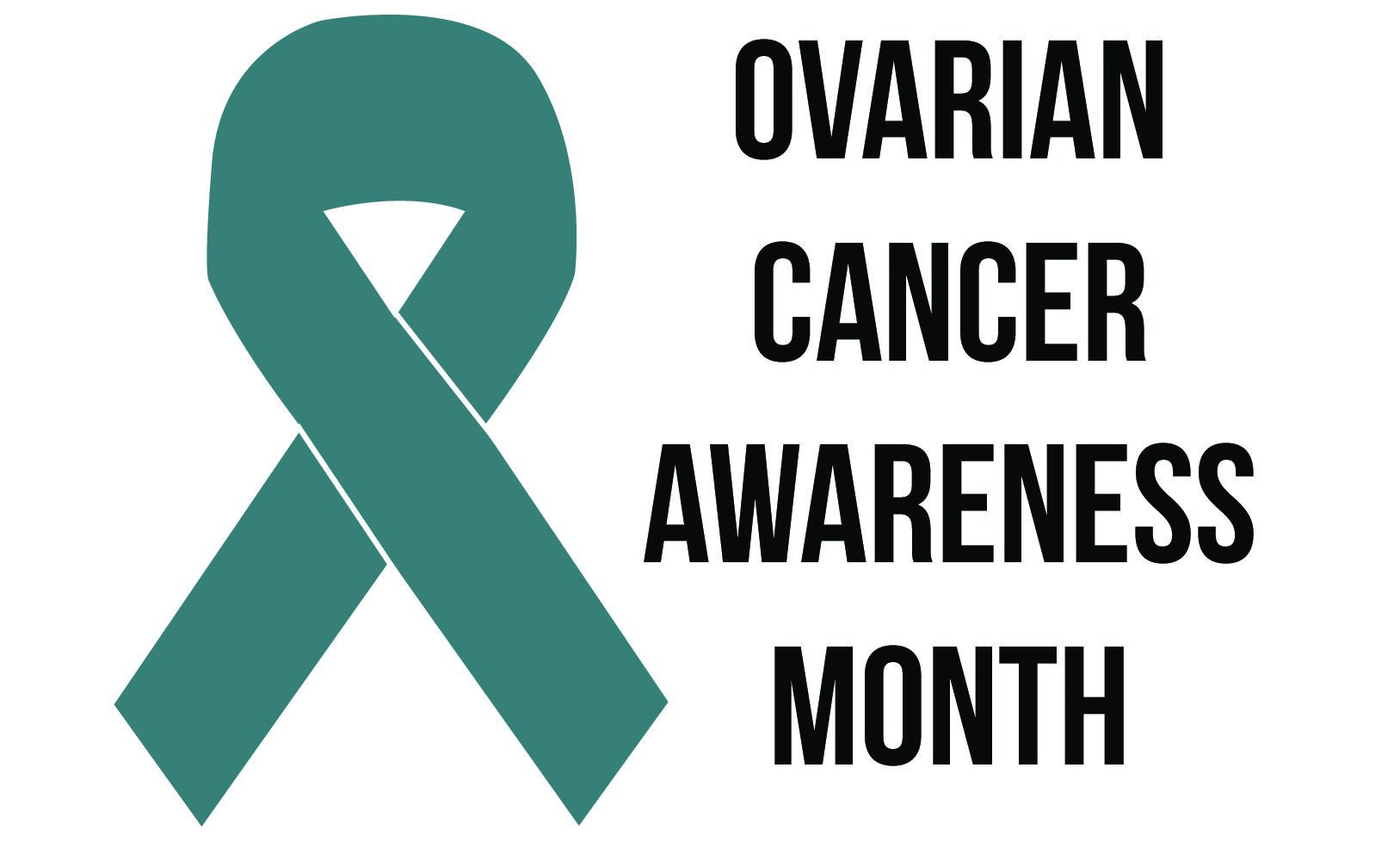 Ovarian Cancer is something that affects many of our mothers, sisters, and grandmothers. It’s one of the most common forms of cancer. “Ovarian cancer ranks fifth in cancer deaths among women.” (About Ovarian Cancer). It mainly affects women above the age of 60 although it is prevalent in young women too. “Approximately 50% of new cases of ovarian cancer are diagnosed in women over the age of 63. Women between the ages of 25 to 54 account for approximately 25% of the cases.” and “1 in 73 women will be diagnosed with ovarian cancer during her lifetime.“ (About Ovarian Cancer). Around 22,240 are diagnosed with ovarian cancer annually. Unfortunately over half of them pass away because of this disease. The symptoms are bloating, pelvic or abdominal pain, difficulty eating or feeling full quickly and urinary urgency or frequency. September is National Ovarian Cancer Awareness Month. The majority of activism for this disease comes from the Massachusetts Ovarian Cancer Awareness coalition. These two organizations have been working together to raise awareness since 2000.