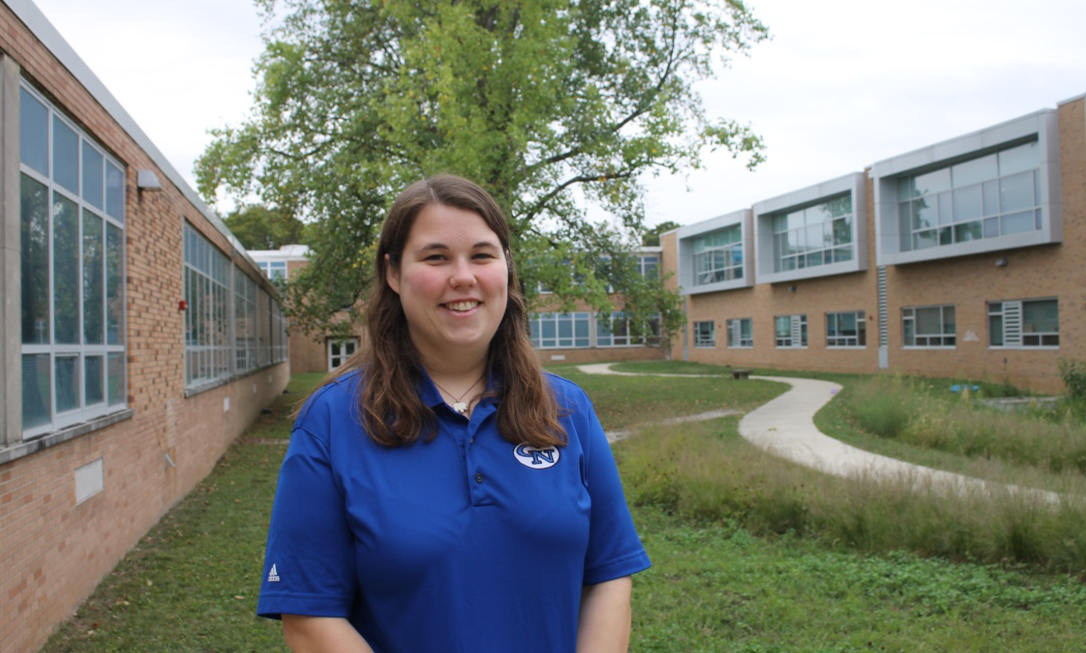 Columbus is hosting a race on September 23, 2017 to raise money for various charities. By hosting this race, Columbus is donating almost 300,000 dollars to organizations across the globe. Unfortunately, IHSAA prohibits their cross country runners from competing in any recreational race, during season, where they can win money or prizes. Sophomore Kennedy Kerber is one of many on the cross country team that this rule applies to.

Bush-Nord is running the 5k with journalism teacher Rachel McCarver for her first time competing in the race.

“Last year I wanted to be in the Mill Race Marathon, but I wanted to be able to run it instead of walking. I started training in February, and my goal was to run it under 40 minutes. I can do that right now, so I’m curious to see if I do well under pressure,” Bush-Nord said.

Bush-Nord is not only excited about noticing her performance time, but the feeling of accomplishment as well.

“I’m excited about finishing my first 5k. It will be official. I’ll get a medal and it will be an accomplished goal I’ve set for myself, which will be nice,” said Bush-Nord, “finishing the first 5k can be a little nerve wracking,” Bush-Nord said.

One can only imagine how stressful a half marathon, or marathon, could be your first go around. This is why she is planning on staying at the 5k level for a bit..

“Since it’s my first time running, I might stay at the 5k a while longer, then move up. It all just depends on how well I do and how I feel after the race,” Bush-Nord said.

For Bush-Nord, this race is an opportunity to go out and challenge herself against many tests. For some, it’s a time to go out, have fun, and spend time with friends. The Mill Race Marathon is a great occasion to get out and exercise a little while spending time with friends.