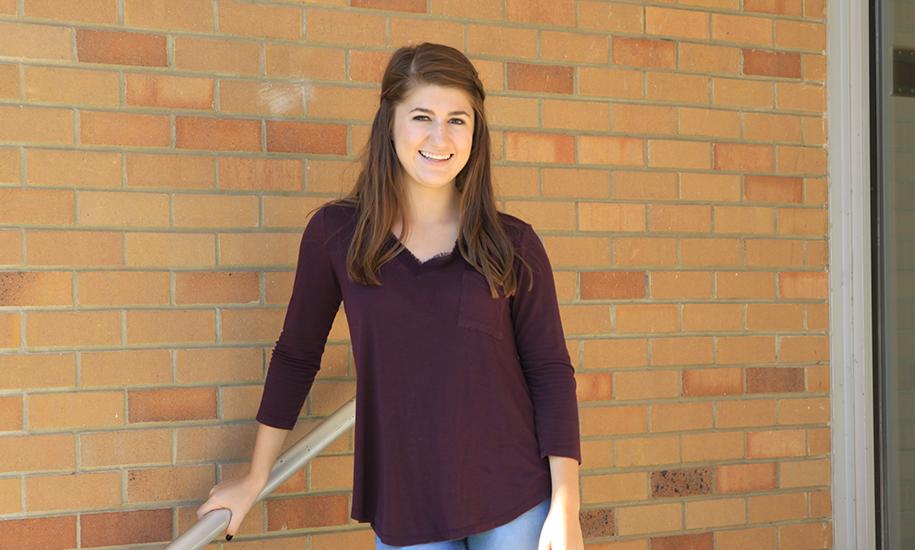 Clowns are creepy no matter what, but Stephen King’s fictional clown “Pennywise” makes clowns even more unsettling. What makes the movie so creepy and terrifying is Bill Skarsgard(Pennywise). He is very coy and doesn’t se em to work so hard on scaring the kids, he toys with them trying to lure them in his layer. The movie is set in a small fictional town called Derry, Maine. Kids go missing ten times the national average rate and are never seen again. The movie begins with an innocent, six-year-old Georgie chasing his toy boat as it sails down a gutter and into a storm drain on a rainy afternoon. He’s especially fond of the boat because it was a gift from his older brother, Bill, a smart, skinny kid who struggles with a stutter. That’s why his choice to chat with Pennywise, who just happens to pop up in the sewer with the boat and a smile leads to his tragic demise. Bill is certain that Georgie has just gone missing just like all the other kids, and is not dead, so he soon gathers up a team of seven to help get to the bottom of this chilling mystery. Trash-talker Richie; a weak mama’s boy Eddie; nervous rabbi’s son Stanley; heavyset new kid Ben; the tough and kind Beverly and the only African American kid in the town, Mike. They all adventure out in the small town of Derry to find this clown and put the town curse to an end. Terrifying scenes follow with laughter and giggles as they try to find this clown. Pennywise knows exactly what terrifies them and how to lure them into his “circus.” The kids soon figure out that the evil clown knows what frightens them and is using that to his advantage. They realize that if they just confront their fears instead of running away from them is what will save them and Bill’s brothers Georgie.
While the movie was scary at parts and did put me on the edge of my seat, I didn’t like how long it was and how long it took to get to the climax. I did enjoy though the humor in the movie, it made it even more creepier. The setting was perfect, it had an eeriness to it that I don’t think any other town could have captured. I think the movie is a must see if you are into clown movies and enjoy a good scare.
Spoiler alert, but the ending credits suggest this will not be the last time we will see Pennywise. In fact another movie is in the works.