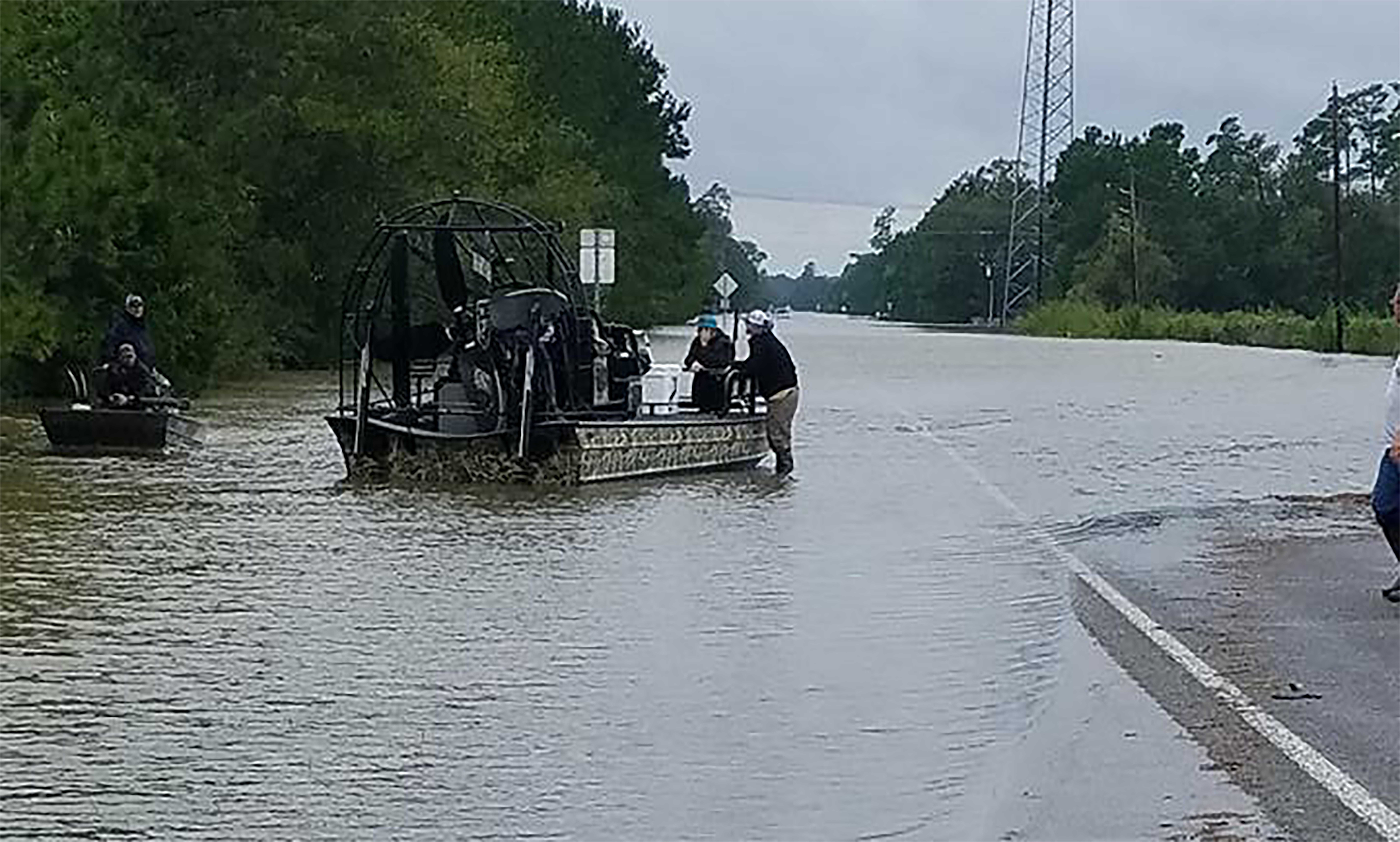 On August 25, the first major hurricane to make landfall in the United States since Hurricane Wilma in 2005 hit Texas. This Category 4 hurricane formed out of a tropical depression and increased in size and power, thus naming it Hurricane Harvey.

Though this hurricane primarily tore through southern Texas which is over 1,209.3 miles away, it still hit close to home for students who had friends and family in Texas.

Freshman JJ Montgomery knows former football teammates who live in Texas, including a former football coach, Rusty Nole, who has volunteered to be part of a rescue team during the aftermath of Harvey.

“When I first heard about Hurricane Harvey all I could think about was the people I knew down there and I just thought about how it would be for them,” said Montgomery. “Once I started to hear stuff about how my friend, Bryce’s house was completely gone and how his family had to move away from Texas for a little bit, that was probably the worst.”

Hurricane Harvey produced multiple feet of rain as well as winds up to 120 mph. As Harvey slammed through Texas, it left mountains of debris, a failing electrical grid, and at least 70 causalities. As days pass by, casualties will rise, as people are still left stranded with no food or power. As of now, 18 Texas residents are still missing, as search efforts continue.

“There is a kid named Bryce Foster who was affected. His house was actually completely flooded and he had to evacuate because he lived in the suburbs of Katy, Texas, and his entire neighborhood was flooded.”

Many people were affected the way Foster was. According to Harris County Office of Homeland Security and Emergency Management director Ed Emmett, between 30,000 and 40,000 homes were destroyed in the Houston area alone. William Blair & Co. calculated that Harvey has cost Texas $25 billion in insurance costs.

As Harvey’s wake passed, Texas began the healing process of reconstructing their home state. Non-profit organizations such as the American Red Cross, Hurricane Harvey Relief Fund, Save the Children, and the Salvation Army are taking are currently donations in order to piece together Texas.