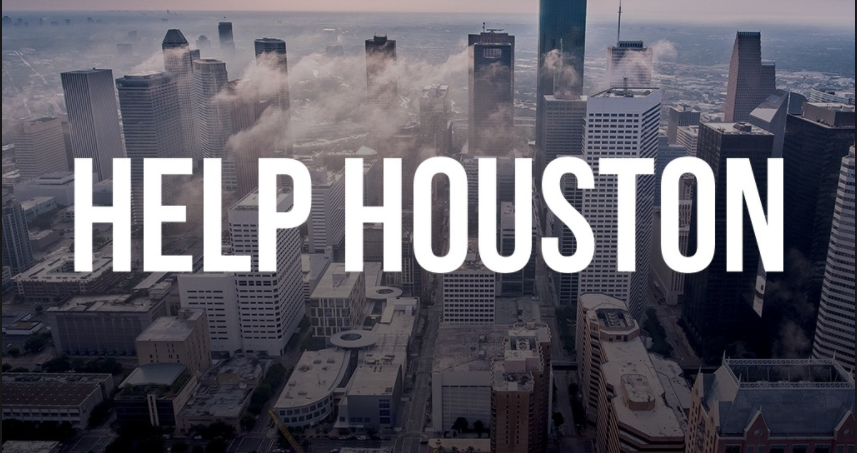 Donate to Those in Need

It’s hurricane season and with that comes many large hurricanes. So far Hurricane Harvey and Hurricane Irma have made landfall in the United States during this season. Hurricane Harvey hit Texas and many other surrounding areas. This was the first major hurricane to hit the US since Wilma in 2005, according to usatoday. Hurricane Irma just recently hit florida and many other areas including the Caribbean Islands. Both places are in much need of donations.

If you are interested in donating you can turn in donations such as water, hygiene materials, dry animal food, and canned food to room 1404. These donations help people who live in Texas and were affected by Hurricane Harvey. The donations are due by September 18th during 7th period. If you can not donate by September 18th, there are still other ways you can donate.

There are many organizations outside of our school that are using money donated to send to areas affected by Hurricane Irma and Hurricane Harvey. Some of those include UNICEF USA, Catholic Relief Services, World Vision, and The Red Cross. These organizations are donating money to help with rebuilding Texas and Florida’s communities and get simple needs such as food and water.

The American Red Cross is also allowing you to donate blood to help those in need. There is a blood shortage after Hurricane Harvey hit and many are now in need of fresh blood. If you are interested in donating at all go to www.redcross.org. However, if you are just interested in donating money you can go to www.unitedway.org or www.unicefusa.org. It’s hurricane season and you never know when another one may make its way to the United States. Donate now to help those affected by Hurricane Harvey and Hurricane Irma.