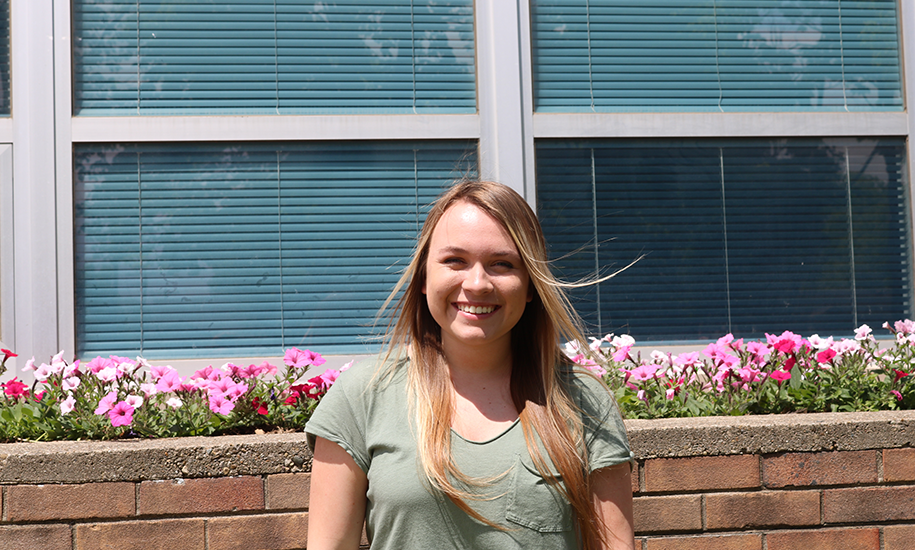 Science, a bit of comedy, and saving the world? Netflix’s newest series, Bill Nye saves the World, features Bill Nye explaining today’s most controversial issues with scientific reasoning in a way that debunks myths and can help change the world for the better. In the first few minutes of episode one I was pulled in with witty jokes, amazing labs, and most of all, Bill Nye’s bubbling personality.

The first episode was about Climate Change. In my mind I thought, “Why such a touchy subject for the first episode?” Though a brave decision, the writers for Bill Nye Saves the World pulled it off almost perfectly.

It then builds off of that with a bit of humor, serious discussion, panels of experts, and most importantly, surprise guest stars. Some of these include Steve Aoki, a popular musician, rapper Desiigner, Scrub’s Zach Braff, and many more.

Each episode of Bill Nye Saves The World is 30 minutes long and has the same format. It opens with star of the show, Bill Nye,  explaining the theme of the episode. A few of the topics that the show addresses are global warming, alternative medicines, artificial intelligence, vaccinations, and GMOs. One of Bill’s five correspondents will then go out on an assignment about the topic. That report is followed up by a discussion with a panel of experts. Finally, there’s an experiment in the lab which wraps up each episode.

Overall, in the three days it took me to watch the entirety of season one, I was not once bored. I was able to become more educated about today’s most controversial issues, and most importantly, I was able to relive my childhood through Bill Nye once again.