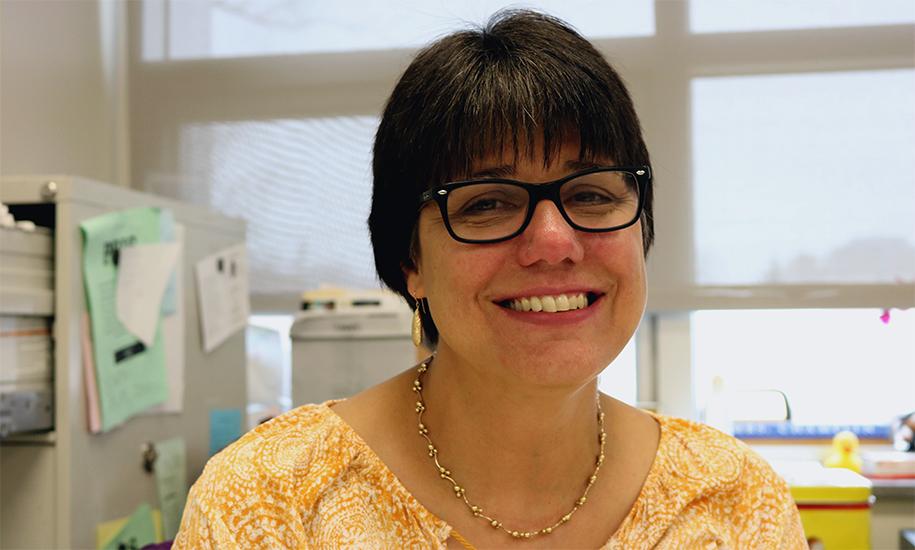 Day and night, above us lies an endless array of stars and galaxies not known to the common person. However due to the annual Star Party, coordinated by local astronomers and Mrs.Champlin, Physics students have the opportunity to begin to understand the vast universe that continuously surrounds us. Mrs. Champlin is one of many teachers through the years who have been involved in the continuation of the Star Parties and is well informed on it’s upbringing.

“There’s two guys that are part of the Columbus local group of astronomers, Bob Scholtz and Dan Kaiser, and they contacted the school and built a telescope for the school about twenty years ago,” Champlin said. “So they’ve hosted many star parties for East, North and Boy Scouts. They’ve bought better telescopes through the years, but they have a passion for astronomy and they just wanted to share that with kids.”

It is through the means of various telescopes, that the astronomers are able to share their passion and broaden students’ perception of space.

“It used to be that kids just didn’t realize what they could see with a telescope. Now with technology, it’s different because everything is so accessible,” she said. “There’s something unique about looking at a telescope still and actually seeing planets; like to see Jupiter and the moons of Jupiter. It’s actually doing observation as opposed to just googling it.”

To help aid the observation process, the telescopes used within the Star Party will differ structurally.

“There’s Newtonian, which is basically a mirror that focuses the light to a point, and there’s Refractors. A Refractor telescope uses lenses to create the image,” Champlin said. “Most of the telescopes that we will see are Newtonian types.”

However it is through these varied telescopes and informative astronomers, that students will gain the valuable awareness of what exists beyond the atmosphere.

“We’re all so busy we don’t just stop and look up,” she said. “You know, I think it’s just more of an awareness that there’s so much out there to learn. When you think about galaxies that you can see, it’s just an awareness of space.”