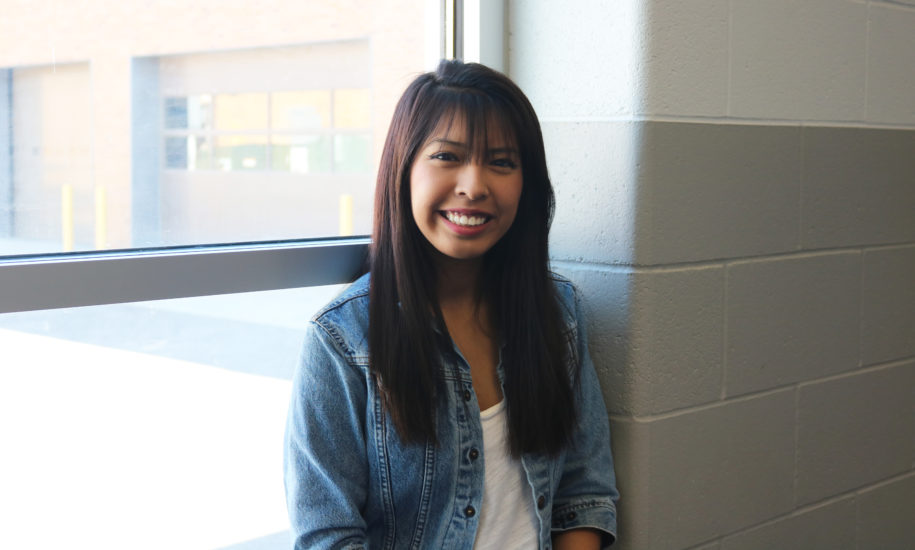 Movie review: Get Out

As the lights dim, I realize I’m more excited about the movie “Get Out,” then what I thought. I enjoy the thrilling emotion that rushes through me as I watch a suspenseful scene.

“Get Out,” was released Feb. 24, in multiple theaters. It is a phenomenal film that has received many great reviews from the public. It contains funny, scary and interesting aspects that will beckon you to watch more. The theme of the movie is directed towards racism from the beginning and strengthens as the climax is approached.

The beginning of the movie starts with Chris, who is a young black man that is concerned about meeting his girlfriend Rose’s parents. He is afraid that they are possibly racist and will not like him, but Rose explains that her parents are not racist and will love him. On their way to Rose’s parent’s house, Chris goes to smoke a cigarette, but Rose stops him, knowing that her parents will not approve. Upon arriving, Chris notices that Rose’s parents are very friendly and nice, but to his surprise; there are two black servants that help with chores around the property. Rose’s father mentions that it isn’t what it seems, and that they were hired to take care of Rose’s grandparents, but once they passed away he would feel bad letting them go. Although Chris believes that, he still shows skepticism as more troubling events occur. Rose’s mother can perform hypnosis and change the way the brain thinks, after finding out Chris smokes, she offers to hypnotize him into quitting smoking, but he refuses. Chris is informed that a party is to happen during their stay. That night he goes downstairs and finds that Rose’s mother is asking him to sit down with her and to tell her about his mother’s death. He realizes that she is hypnotizing him, and the next morning he is disgusted with smoking.

The day of the party, many wealthy couples show up and show great interest in Chris. He is asked many uncomfortable questions about race. Chris calls his friend Rod who is looking after his dog at home, he tells him the situation he is in and Rod is very concerned. Being a TSA agent, Rod tells him to be careful because something doesn’t feel right. As Chris is away from the party and talking to Rose about leaving early because he is uncomfortable, it is revealed that the party was actually an auction for Chris himself. It is shown that he is bought for an unknown amount. That night the guests of the party leave the property. He tries to leave, but Rose acts like she can’t find the car keys to leave; he is helplessly cornered by the whole family. He is knocked out and then wakes up to find that he’s tied into a chair to watch a clip. The clip tells him that the winner of the auction will have their brain transferred into his body. After a while of waiting and thinking, he manages to escape and kill the family. Along with the servants, who were actually Rose’s grandparents in different bodies. Rod arrives to take Chris home, Rod finishes the movie by saying “Man, I told you not to go in that house.”

“Get Out,” was a fascinating movie that was well constructed. It was thrilling and exciting, and every scene had me over the edge. When I first watched the trailer, I thought that they basically showed the entire movie, but at the end there was a plot twist that left me in awe. Every character was well developed. Although it was a suspenseful thrilling movie, some scenes contained some comedy. I feel like the comedy helped the movie be a little balanced. It had scene after scene that made me jump, but then when the comedy scene came on, it made me laugh and that helped me calm down, right before another suspenseful scene. I recommend this movie to anyone who likes thrillers. It is a great movie and is probably one of my favorite ones. At the end every question was answered, which usually doesn’t happen in movies. “Get Out,” is definitely worth watching.