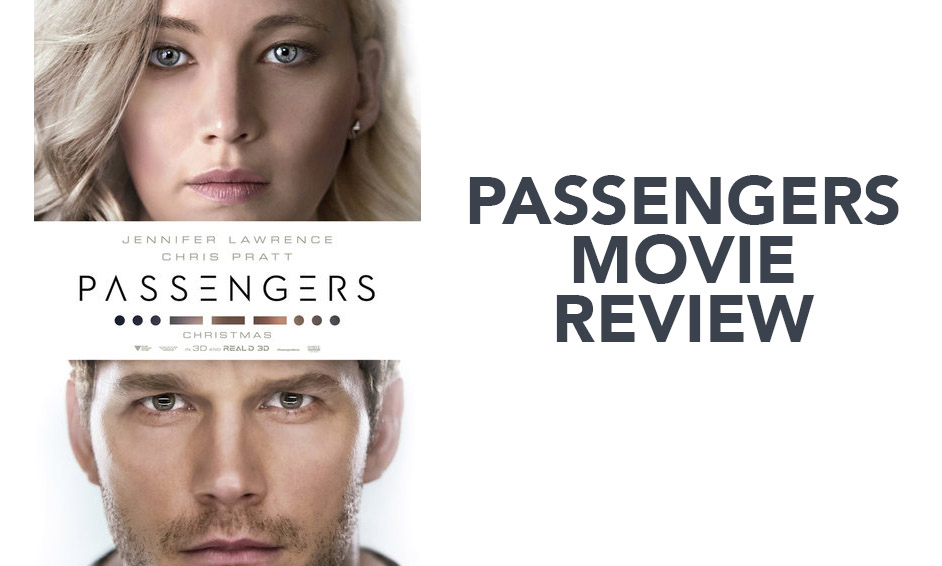 Walking into the theatre, my three friends and I pick the perfect viewing spot, right at the top and in the middle of the row. After sitting through what seems like a million previews, the lights finally dim and the opening scene of Passengers begins.

Passengers stars Chris Pratt and Jennifer Lawrence. The plot line of the movie is a spaceship named Avalon, on its way to new planet Homestead II. On Avalon there are thousands of volunteers who gave up their life on Earth in hopes to start new ones after their arrival. Pratt becomes the first one on the spaceship to wake up from his slumber. His predicament, however, is that he wakes up 90 years too early, due to a sleep pod malfunction. Jennifer Lawrence later joins Pratt on the spaceship, and in their time together they grow very fond of each other. They are forced to save the ship and all of the other passengers on it. The two face a big decision on whether to live out the rest of their lives just the two of them together stranded in space or separate.

Overall, I thought Passengers was a great movie. The trailers may give viewers the impression of a classic sci-fi, bad guys verses good guys theme, but since there is no evil presence in the movie, that is not the case. The beginning and middle proved to be the strongest points, with a bittersweet ending that I think no one was expecting, in the least. I highly recommend to go see the emotional rollercoaster of Passengers.