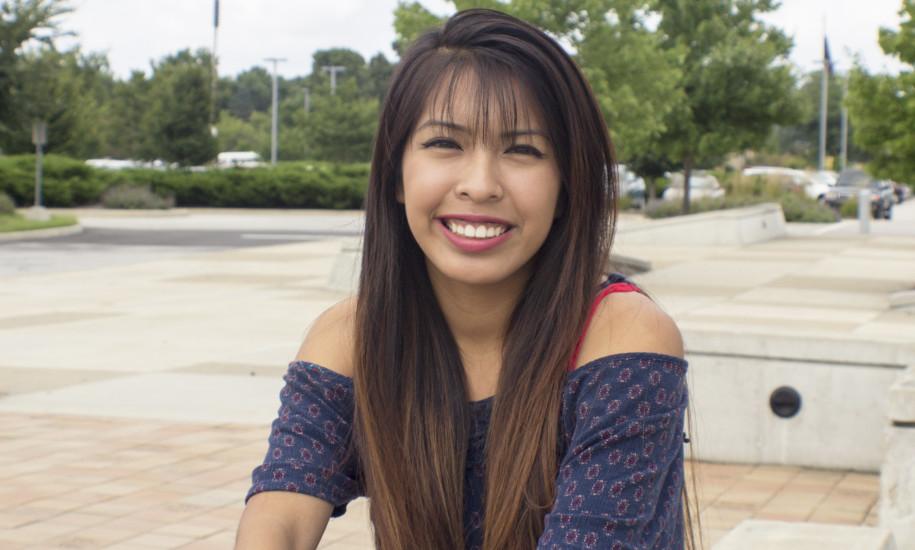 More than just a movie

As we enter the theater, we realize that there are only three families sitting in the theater, including my sister and I. Since the theater is basically empty, my sister’s laugh echoes through the room after every funny scene in the movie, Sing.

Sing was released Dec. 21, and it continues to show on both AMC Theater and Yes Cinema. In the movie, there is a koala, Buster Moon, who has always been interested in theater. Before his father passes away, he works hard to buy Buster a theater building. Buster produces shows and performances, but within the years the theater goes downhill and it is on the edge of closing down. In order to save the theater Buster decides to host a singing competition. He makes flyers and spreads them throughout the entire city.

Several animals hear about the competition and decide to enter. The movie focuses on five different characters and their experiences. The five competitors enter the contest knowing that they want to show their talent and prove that there is something more to life than living it day by day. The animals go to rehearsals every day, but like every movie, there are problems that rise. Each animal deals with obstacles that stand in their path, blocking them from meeting their goal of competing and winning. While everyone faces some sort challenge, Buster Moon also faces problems with the theater. Due to all the problems everyone loses motivation and the theater shuts down. Towards the end, all the competitors gathered together and go to Buster to encourage him to continue with the show. The show is organized again and they are able to perform. After the show, Buster gets a sponsor and the theater opens up again.

Overall, I thought this movie was fantastic. Not only was it funny and entertaining, but there was a big life lesson in it. No matter what happened, the five animals did not give up. They worked hard to get to where they were. There were obstacles in their paths, but they were able to overcome them. They encouraged each other, and each one grew. They realized that they wanted to do more in their lives than a daily routine.

When I watched this movie I was at a point where school was stressing me out. I was starting to give up on classes and activities. I was getting into a routine: school, work, sleep, repeat, and I was not motivated to do anything. When I watched this movie, I took it more than just a funny film, it was an eye opener. I knew that I had to work hard and overcome any obstacle in my way; there’s more to life than a daily routine.