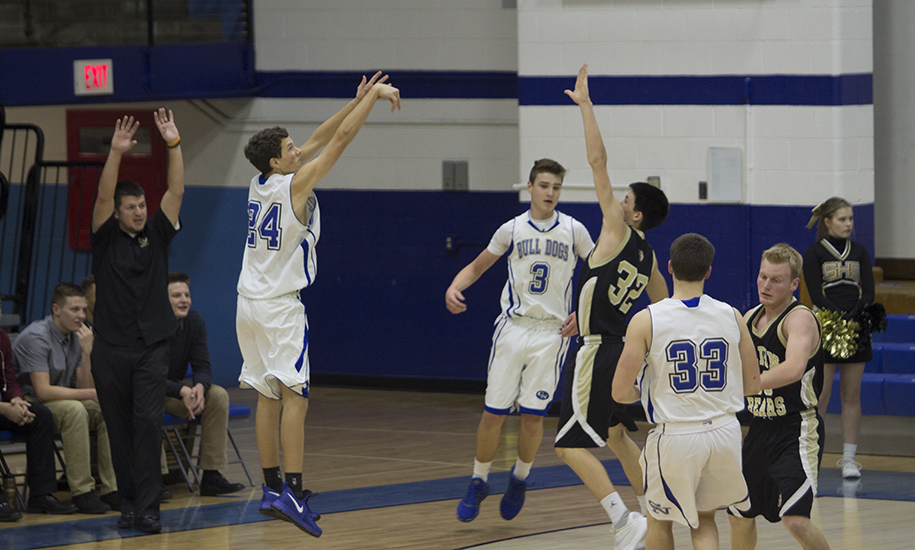 On Friday, the win over the Shelbyville Bears was won in overtime while Saturday’s game was an easier victory over the Martinsville Artesians.

A key player of both games was senior Peyton Russell.

“The most exciting moment on Saturday night was when Peyton Russell made four three-pointers in a row and the whole gym went crazy,” sophomore Blake King said.

The Bulldogs improved their record to 4-0.

The Bull Dogs next game is Friday, Dec. 9. They take on fellow conference member Franklin Central High School. The varsity game starts at 7:30 p.m. and the JV game starts at 6:00 p.m.