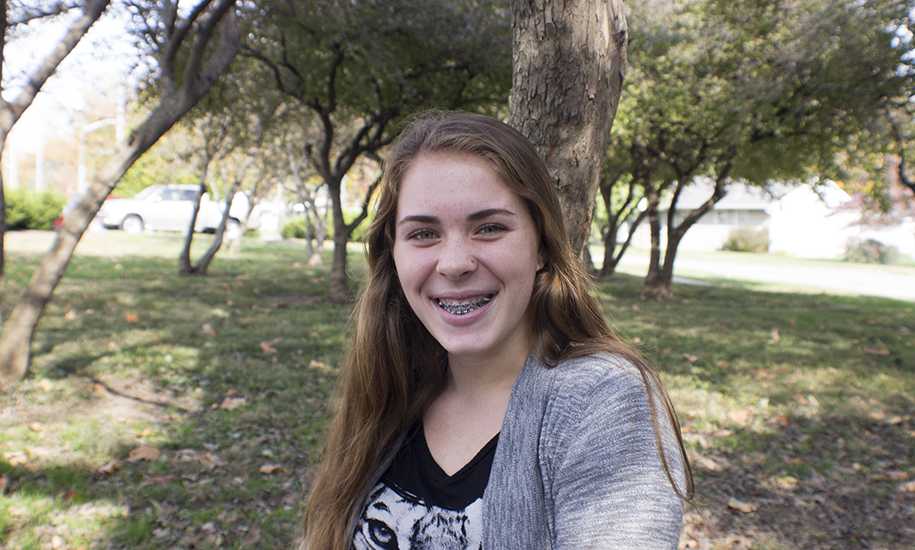 This time last year, the volleyball team was in the same boat; we’re out in the first round of sectionals. What someone outside the team might not know is the difference between this year and last year.

We did a lot of things the same, but the real difference was our seniors. Sure, the seniors for the 2015 season were great, but you could physically feel the difference between this season and last season. At the end of the 2015 season, the varsity team finished with a losing record of 10-22, but this year we finished with a winning record of 16-14. It may not look like a huge difference, but our varsity team wanted to win and they started off the season winning the important games. Even comparing the junior varisty statatistics from this year to last year, you can see a huge difference. While our record may not reflect the changes, the team of mostly freshman and sophomores had such an infectious attitude that they even beat East.

There is such great importance in teamwork, especially in a team sport like volleyball. You really have to connect with your teammates and know a lot about them in order to succeed. Over the summer, as we ran until we puked, we all bonded and formed friendships and that allowed us to succeed during this 2016 season. We bonded by partaking in a 24-hour lock-in, spending the day together at the lake a couple times, helping teach two kids volleyball camps and most importantly, we bonded on long bus rides to and from games. Last season, if you lost a game, the bus ride home was silent and the upperclassman would get angry if you spoke, but this season, every bus ride home was the same whether we won or lost. The seniors really aimed to make this season enjoyable for everyone and they tried  hard to be good role models.

As a member of the volleyball team, I can say with confidence that this season was a complete 180 from the last couple of years and now we are heading in the right direction. This time next year, I hope the outcome of the season is different and I know if we continue down this path, the team will show great success.