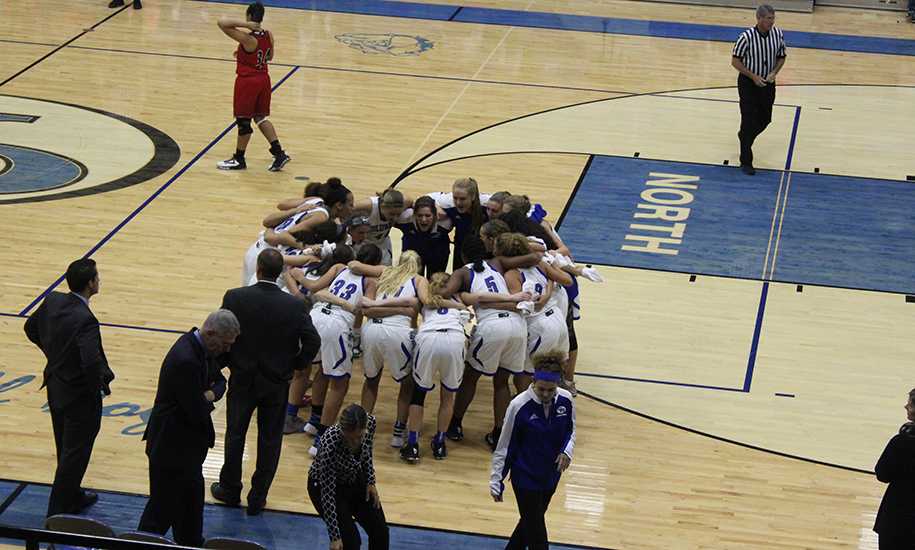 The women’s basketball team will be taking on Lawrence North at home this Saturday at 2:30 p.m.

This will be their third game of the season and they have been preparing for it.

“We’ve been trying to bring our intensity up in practice and have worked on transitioning and playing defense quickly because they’re a really fast team,” sophomore Agustina Fainguersch said.

The Bulldogs season has been going well so far, their record is 2-0.

“We started the season off pretty well and beat some pretty good teams last week,”Fainguersch said. “We had times when we played at a really high level and that’s what we want to build on for the rest of the season.”

The key to winning this game is, “If we play our game, make shots and play tough defense, we should be able to handle LN,” she said.