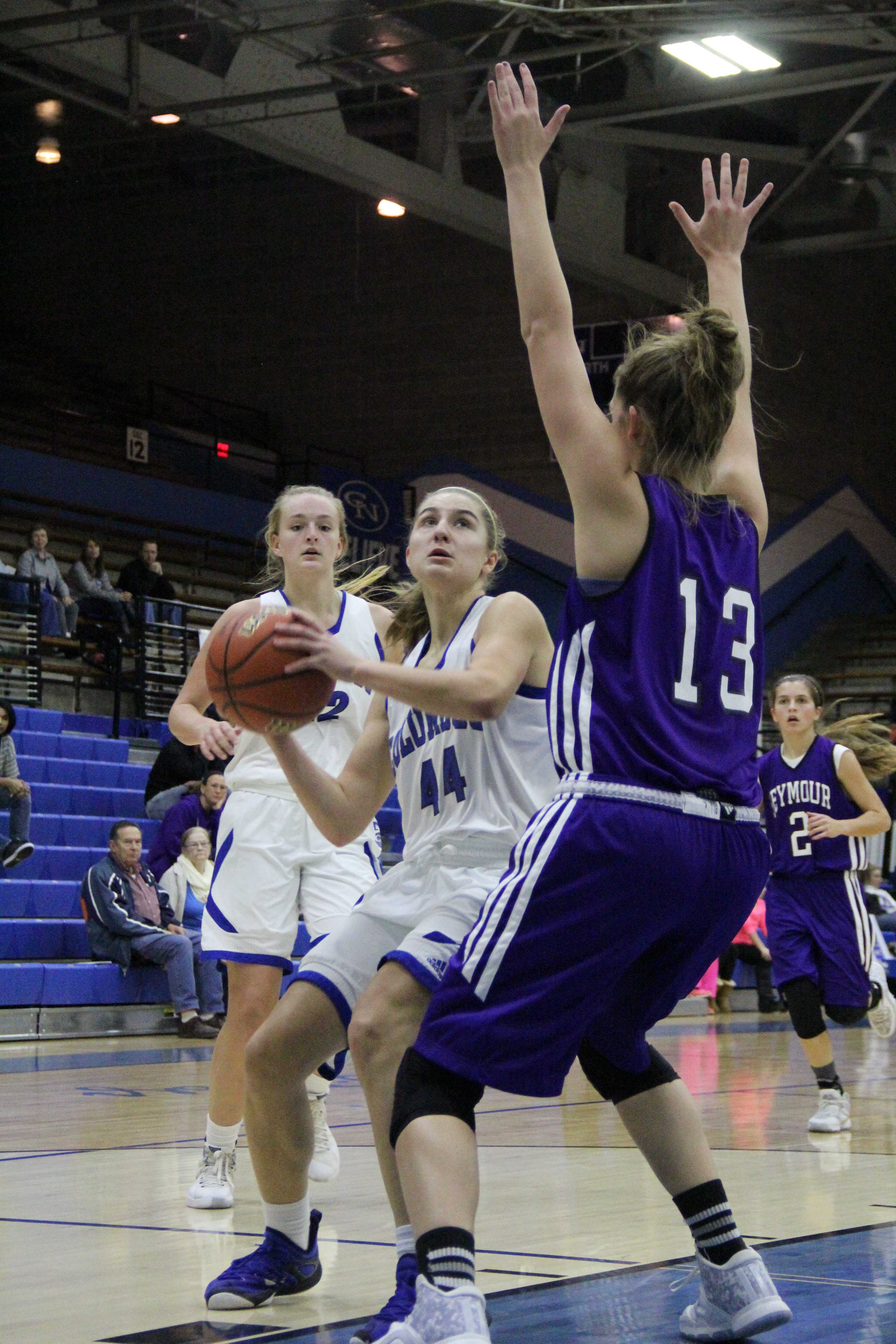 The Columbus North Women’s basketball team played against Brownstown in the season’s first scrimmage of the year on Tuesday.

“Everyone is always a little rusty in the first scrimmage especially since it’s our first time playing together with the teammates around us,” Tynan said. It took us a while to get going but in the fourth quarter we finally started to pick up the intensity.

Scrimmages are a learning experience for the team, setting the tone for the season.

“We could’ve played harder in the beginning of the scrimmage and communicated better,” Tynan said. In practice we are going to work on transition defense, getting in better condition and making free throws when we are tired,” Tynan said.

The Columbus North Women’s Basketball Team will have their next game on Nov. 8.