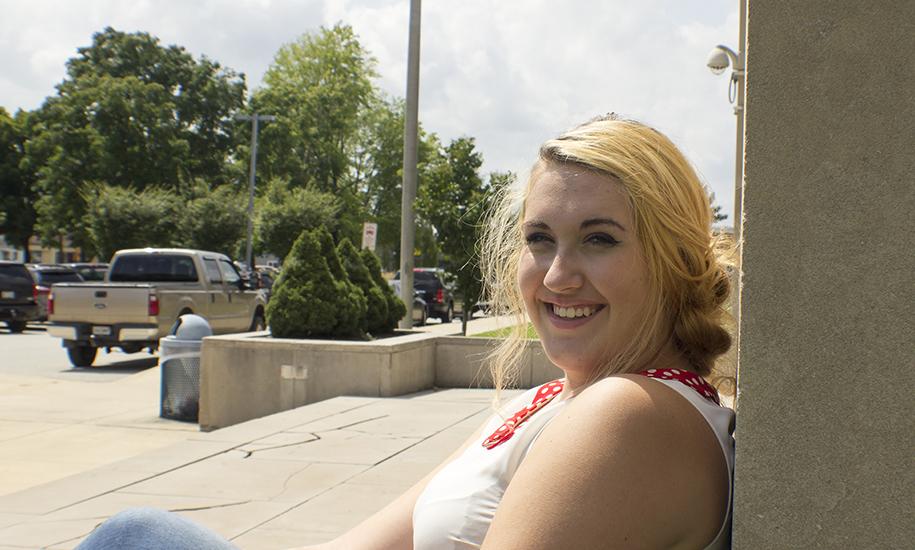 In this year’s elections more and more pressure has been put on young voters to vote, but with so much controversy around the candidates a lot of people are put off, or confused by the idea of voting.

The thing is, young voters are some of the most important people in this election. Many of us don’t realize it, but we have a very strong voice when it comes to who will be president.

Young voters make up about 20% of the voting population and are also said to be more diverse, making them a very valuable source to candidates. So if it ever seems like either Hillary or Trump are trying to act younger than they are, that’s why. Also with less than 25% of young voters actually voting it can become a mad race to gain those votes. (thebestcolleges.org)

Most young voters are the smallest number in attendance to vote. Make this year different, if you are registered to vote make sure you make yourself heard, vote, it will affect you in more ways than you think.