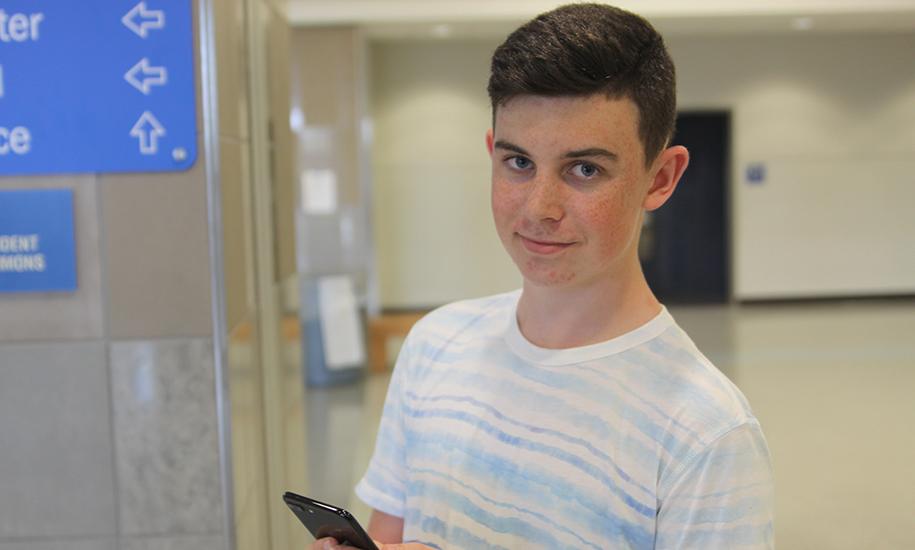 Every September the world anticipates the release of a new apple device. This past week, the world was introduced to a new apple watch, iOS 10 and the iPhone 7.

Much speculation surrounded the iPhone 7. Viewers of the Apple release event were introduced to a completely bluetooth phone. The iPhone 7 is the first smartphone without a headphone jack, in addition, the iPhone 7 comes with iOS 10, Apple’s newest software.

The lack of a headphone jack, may have worried some, but the phone comes with headphones sporting a lightning cable attachment.

In addition to the phone being Apple’s so called best phone yet, the camera has been much improved. The camera comes with optical image stabilization technology to help reduce blur. A larger aperture helps the camera produce brighter and sharper images. Four LEDs make the flash 50 percent more brighter. A new low light setting makes taking pictures in the dark much easier and brighter. The iPhone 7 Plus has two lenses, which makes the quality of the pictures double and makes the zoom twice as clear.

The iPhone will come in five different colors; grey, gold, rose gold, black and jet black. The phone was available for purchase starting on Sept. 14, 2016.

Some students already have iPhone 7, and are excited that they have it.

“I like the iPhone 7 because it has an extended battery life and it provides a clearer picture, as well as a visual experience,” junior Collin Miller said.

Miller believes that it has changed his experience with phones.

“The 7 has changed my smartphone experience by not requiring to be charged 2-3 like my old phone and it is way faster,” he said.