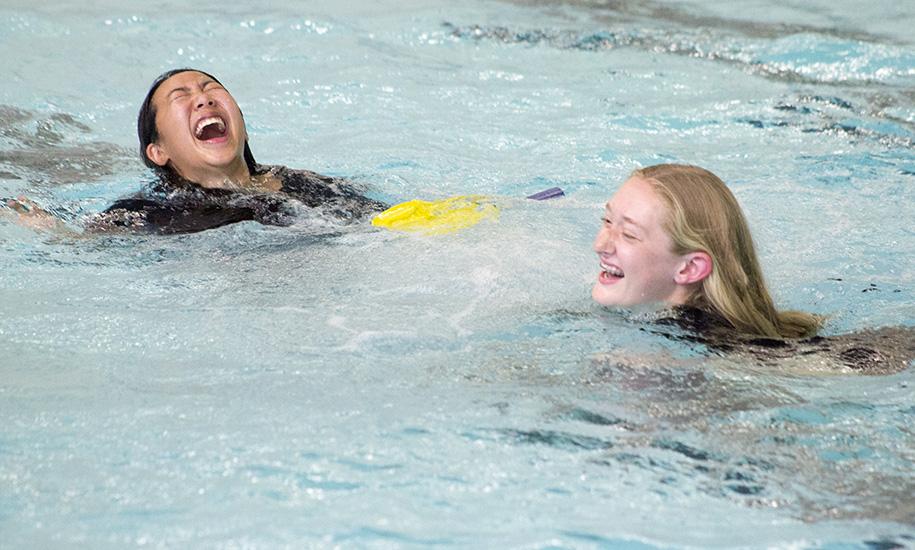 After weeks of designing, cardboard cutting and duct-taping; the hardwork of our physics students was once again put to the test when boats were raced on Sept. 27. Paddles flailed and water splashed as the students took part in the long living CNHS tradition. However, it all truly began during the beginning phases of designing the boat.

“Building the boat was like doing many experiments because we kept on trying new things before we decided what the best design was,” sophomore Juli Soda explained.

Though it was through these said experiments that the students were able to better their boat and further their learning.

“It helped me further understand the physics concepts, and also helped me with teamwork skills because it required a lot of that,” sophomore Miranda Heiland said.

Thus, through the boat project students were able to further their understanding of physics concepts, as well as express themselves creatively.

“There wasn’t a limit on how creative we could be,” Soda said. “We could not only decide on the theme and the decorations on the boat, but also the actual structure because there wasn’t a blueprint to follow.”