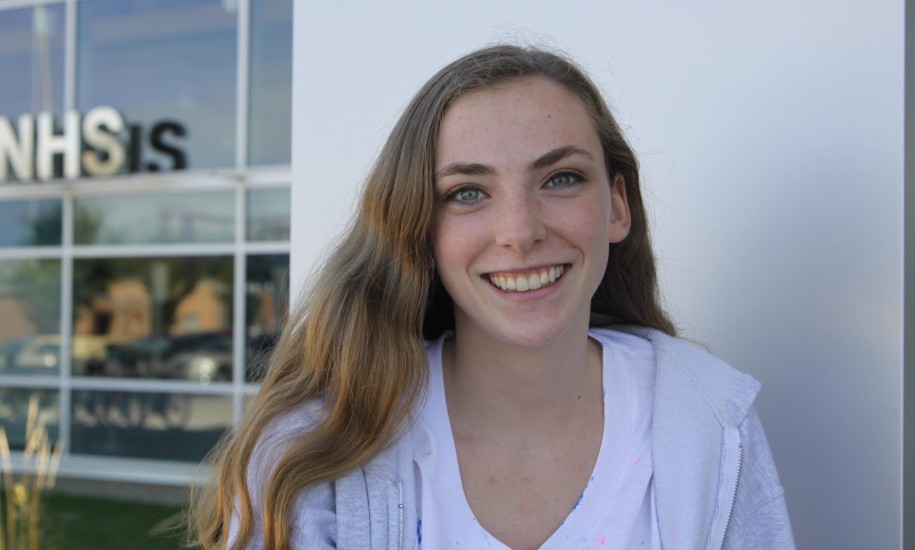 On Sept. 24 at 6:00 a.m, the Columbus North Varsity Volleyball Teams set off to participate in the Muncie Central Volleyball Invitational. They are set to compete against schools such as Muncie Central, Elkhart Memorial and Wapahani High School. The coaches have been pushing the girls hard in preparation for this tournament. Sophomore Lil Meyercord shares the team’s plan for this weekend.

“For us to be successful at this tournament, we just need to be prepared to give 100% intensity all day long,” Meyercord said.

Throughout this season, a few close games were lost by just a few points. Meyercord shares her coach’s advice for the varsity team going into this weekend.

“All of the coaches have been telling us that we need to be mentally tough so that we can be able to finish close games,” Meyercord said.

The volleyball program has been preparing for the season all summer and have grown very close. According to Mind Tools, team bonding has been proved to unite groups, develop strengths and address weaknesses.

“During the summer, we had a 24 hour lock-in which helped us bond as a team,” Meyercord said. “It was run by our senior captains Hannah Weaver and Mackenzie Rooks.”

Over the course of the season, those many hours spent together over the summer have proved beneficial.

“Bonding off the court is definitely beneficial because it helps us be able to play well with everyone,” Meyercord said. “We care a lot for each other, so it helps with the chemistry on the court.”

Last year the team struggled with coming out strong at the beginning of the season. Meyercord shares her expectations for the rest of this season.

“I think that this season is going well,” she said. “Last season, there was a lot of potential and towards the end of the season things started to pick up. This season we started the season off a little slow, but now we are definitely playing more towards our ability.”