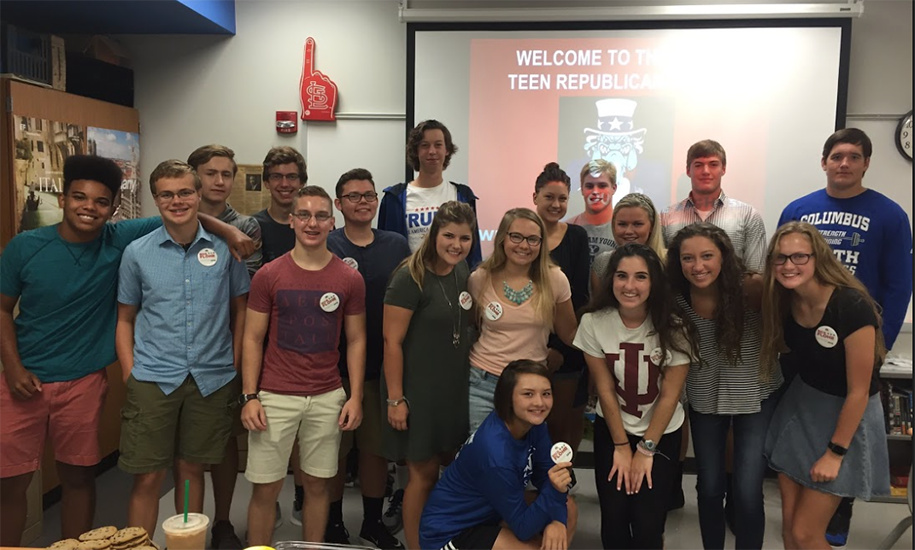 The CNHS Republicans club held their first meeting on Tuesday, Aug. 23. Senior Hannah Shoemaker among others attended the meeting.

“We talked about how we could get involved in the Republican community around Columbus,” Shoemaker said. “I liked how safe it felt to say how I felt about certain issues.”

The club has already set dates as to when their future meetings will be throughout this school year.

“I plan to stay in the club and be an active member all year,” Shoemaker said. “The club has plans to volunteer in the community, talk about how we feel and what we believe as young Republicans, but also have fun and have a safe place where other young Republicans feel they can voice their opinion despite what other party members may think.”