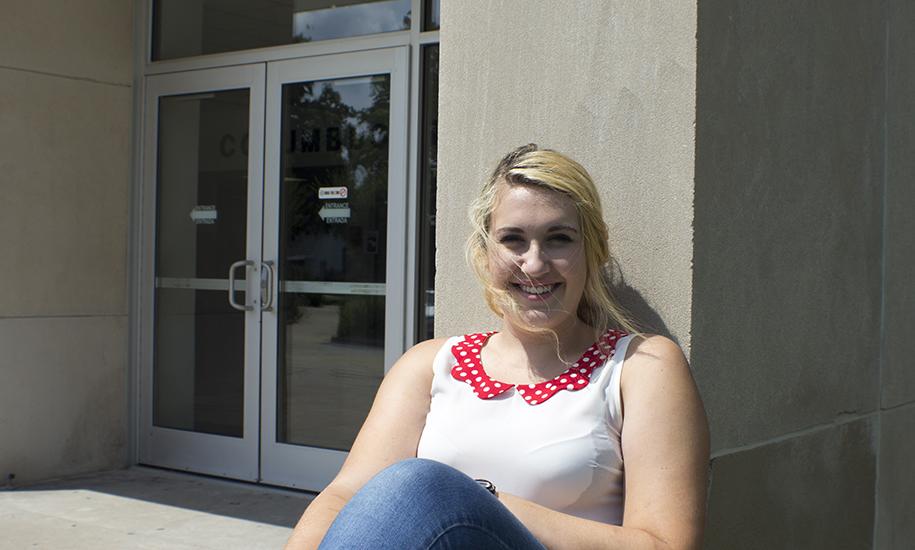 Since Pokmon Go came out on July 6, 2016 it has exploded and the world has gone crazy. People have responded with parodies, memes and merchandise so it’s hard to leave  your house without a constant reminder of the game.

Before the game came out I just referred to every Pokémon as Pikachu, but I was never a fan of Pokémon. However, I downloaded the game the day after it was released (what can I say, I jump on bandwagons) not expecting to be impressed, but I was pleasantly surprised. The game is fun, really fun. I play it as I walk my dog, I go out on my bike and play it and I use it as an excuse to explore the place I have lived for the last five years. (Did you know that columbus is kind of cool?)

All jokes aside Pokémon Go has gotten me and many others out of the house and exercising, without us even realising. Even if the servers crash once in awhile (or always) this could very well be the start of a revolution, the end of children spending all their time indoors, a rise in people exploring the places in their towns and the end of childhood and adult obesity. I mean, doctors have been telling us we should get 60 minutes of exercise a day since we started school, but that’s difficult to do. By going out and playing a game like Pokémon Go, you’re having fun and you don’t realise that you’re exercising.

So even if you’re a self proclaimed Hipster that refuses to be mainstream, come and join the rest of us on the bandwagon because Pokémon Go could be the beginning of the future for games.