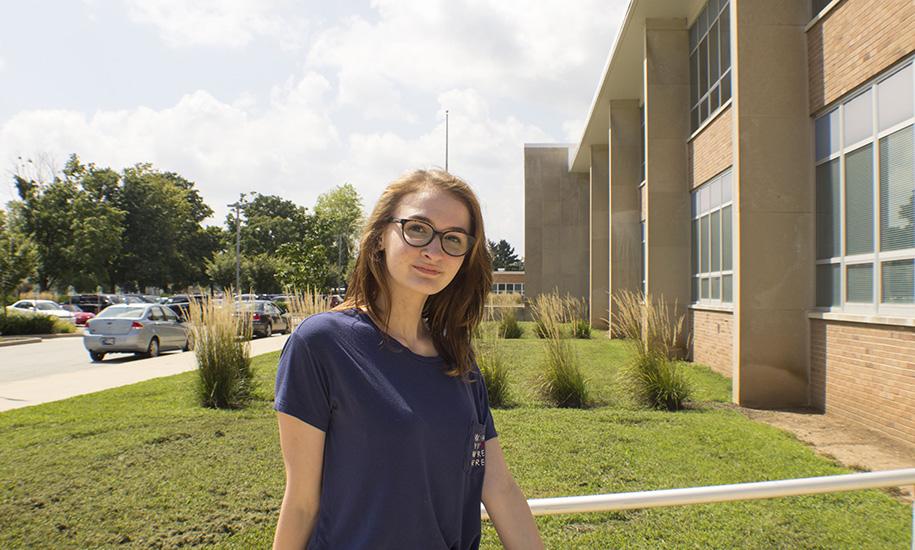 The movie that everyone’s been so hyped about all summer finally came out on Aug. 5, almost two weeks ago. To sum it up, Suicide Squad is about five villains being forced to do some good.

The Enchantress, played by Cara Delevingne, was the villain. You know, the typical trying to take over the world kind of thing. Now that the government, specifically Amanda Waller (Viola Davis), needs them to do their dirty work, Deadshot (Will Smith), Harley Quinn (Margot Robbie), Captain Boomerang (Jai Courtney), Killer Croc (Adewale Akinnuoye-Agbaje), and El Diablo (Jay Hernandez) are now armed with their own deadly weapons and are ready to kill.

Each of them have their motives, but are unable to escape due to the threat of immediate death. The team of unlikely heroes must learn to use their abilities for the greater good in order to keep their lives.