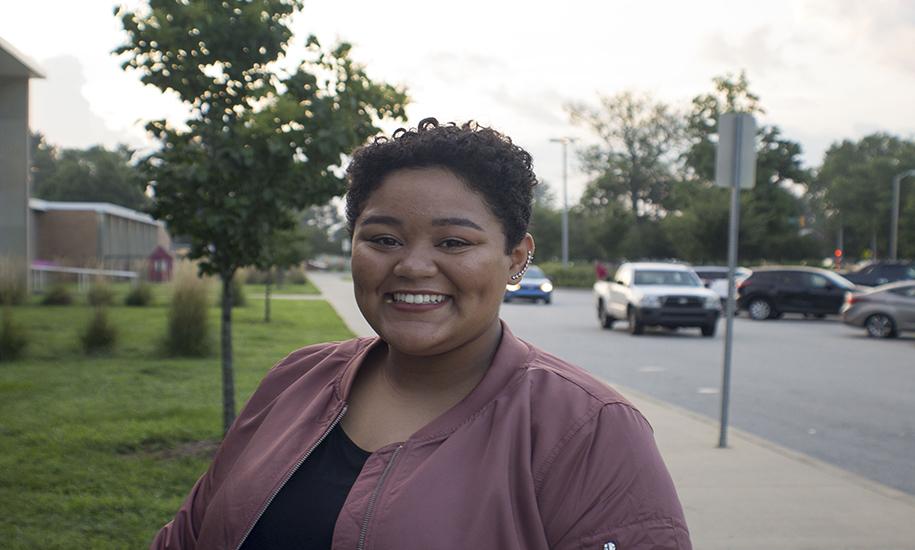 I walk into the theater, after weeks of seeing the “Nerve” trailer on just about every social platform. My friends and I were first in line, so I would say we were excited. We walked up the stairs and found perfect seats which made the movie viewing experience more enjoyable. As the theater came to a sudden hush, the lights dimmed and we sank into our chairs.

The film begins with Vee (Emma Roberts) having a Facetime call with her best friend Sydney (Emily Meade). What Sydney has to say in the Facetime call suddenly sparks an interest in Vee. That interest is the game “Nerve”, “Nerve is the ultimate game of truth or dare, minus the truth.” While playing the game Vee runs into multiple players such as Ty (Machine Gun Kelly) and she finally partners with Ian (Dave Franco). Both Vee and Ian are challenged with heart racing dares that had me on the edge of my seat. The final players were sent to face each other in one last dare, leaving Vee with an important decision.

“Nerve” is truly a teen movie and cators to the young adult audience. I enjoyed all the actors in this film. Character standouts for me were Emily Meade playing Sydney, Vees best friend. She was the protagonist in the film but you loved her at the same time. Emma Roberts was perfectly casted as well, along with Machine Gun Kelly as a supporting actor. The soundtrack of “Nerve” fitted the general idea of the film. I loved when I was in the audience and some of my favorite songs started playing throughout the theater. One of the greatest aspects of this film is the realness. It is easy to have fun while watching Nerve, but it has a good message as well. It spreads awareness of how you use your phone and how it can affect you and others. I left with one question after watching “Nerve”, am I a watcher or player?