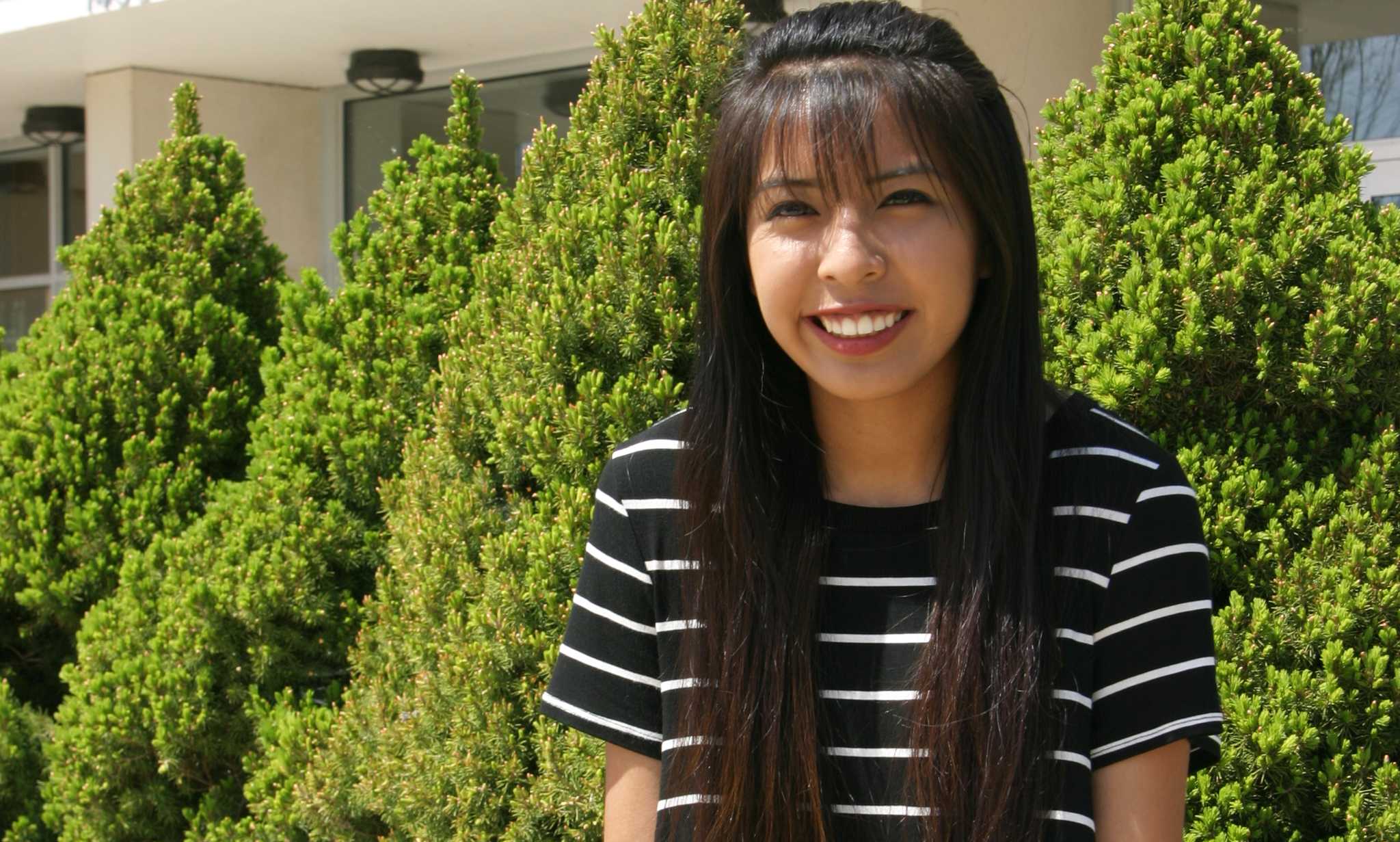 With skittles in one hand and a sprite in the other, I walk into the movie theater ready to watch “Zootopia.”

“Zootopia” came out in theaters on March 4. In the movie, there is no longer the concept of predator and prey, therefore all the different animal species live together in a city. The main character is a rabbit named Judy Hopps. Ever since she was a bunny, Judy wanted to be a police officer, but everyone thought it was impossible. Judy worked hard and after years she graduated from the police academy. Yet, since she looked small and weak, the other police officers did not take her seriously and assigned her the easiest jobs. Judy, insistent on proving everyone wrong, takes on a mysterious case. She works hard to solve the mystery and then realizes there is more to the case than what everyone thought.

I really enjoyed watching “Zootopia.” I thought it was very entertaining and fun. The general idea of the movie was so creative and impressive. Whether you are 10 or 40, I highly recommend this movie. It can be watched by people of all ages. If I had the chance, I would rewatch it again and again. Not only was it entertaining, it portrayed a message. “Zootopia” shows how to never give up on your dreams; nothing is impossible, no matter how hard it looks. It shows the importance of friendship and how far it helps you get in life. Even if the storyline was about a bunny, it was still inspiring.