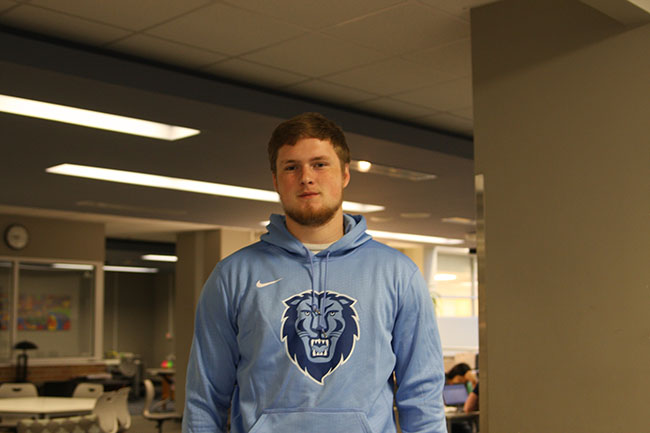 As April 1 approaches, high school students may be scheming and inventing pranks for the light-hearted holiday. However, the most important thing in mind for many seniors are the letters to arrive that will inform the latter to which universities they have been accepted. Seniors at times simultaneously learn of any scholarships or monetary packages with which schools have provided them, and this can be a deciding factor as to which college they will attend in the fall. This was the case for senior Drew Schoeberl, who was considering several universities until recently committing to Columbia University in New York.
“Columbia was actually the last school to offer me money, so until they did it was kind of up in the air,” Schoeberl said. “But once they offered, I knew where I wanted to go.”
Schoeberl received a scholarship for football from each of the colleges to which he applied, including a full-ride to both Columbia and Southern Illinois. However, despite the difficulty of choosing a school, he eventually made his final decision.
“My other options were Purdue, Northwestern, Southern Illinois and Northern Iowa,” Schoeberl said. “The education is obviously a lot better at Columbia (than Southern Illinois) and I liked the coaches more.”
Though all of the universities’ offers were to keep Schoeberl involved in his sport, that is not the only aspect of college life that he hopes to enjoy.
“Obviously I’m excited to play football but I’m really looking forward to a good education,” he said. “I want to be an engineer.”