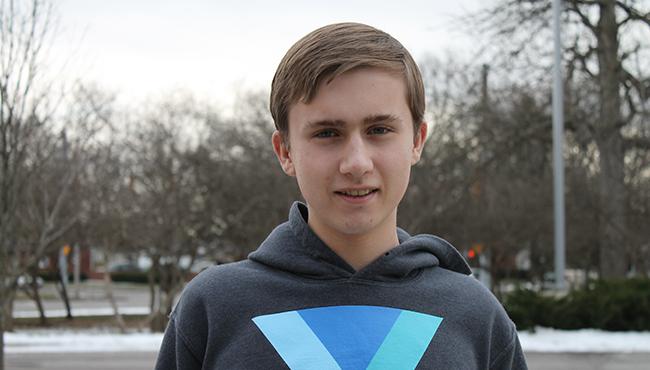 No one can browse any news website without skimming over at least one thing about climate change, global warming, ice caps melting or science clashing with politics in an odd and chaotic way. Countless studies have been performed to try to quantify statements made about greenhouse gases and to answer one important question for the United Nations right now: “How should the world respond to the threat of a drastic change in ecosystem status?”

According to the Annenberg Public Policy Center, when the stations used to gather data on global climate status are upgraded with new equipment, it can drastically change the data recorded after the upgrade. For example, during the 1980s they switched from using old liquid-in-glass measurement equipment to the now modern standard of resistance thermometers. The more precise readings from the resistance thermometers showed a cool in maximum temperatures and a warm in minimum temperatures, making ranges a lot more precise.

This new equipment upgrade practically debunked a lot of skeptics’ theories about falsified data. After many accounts of leaked emails between scientists that spoiled their plot to fake climate change, the Environmental Protection Agency conducted multiple inspections to verify these statements about false data. They came to one conclusion after years of investigation: these claims were indeed false. Climate change really was happening, and it still is.

In two recent studies from NASA and National Oceanic and Atmospheric Administration scientists, 2014 was the warmest year in modern record. Even worse, according to their current satellite data, this trend has only been increasing since the new millennium with an increase in temperature of around 1.4 degrees Fahrenheit in the year 2016 since the beginning of the 19th century.

“This is the latest in a series of warm years, in a series of warm decades. […] the long-term trends are attributable to drivers of climate change that right now are dominated by human emissions of greenhouse gases,” GISS Director Gavin Schmidt said in an interview with NVO News.

So as of right now, with all of the world’s greatest minds wielding the greatest machines, we have determined that the earth is in fact increasing in temperature. Actually, this increase is only accelerating, according to studies conducted by Dr. Thomas Carl and his colleagues. Faced with the fact of gradual change in global ecosystems, it is almost due time for the United Nations to make their decision. Will action need to be taken? How will we go about preventing further increase in temperature? Can we reverse climate change? As of now, only the future holds the answers to those questions.