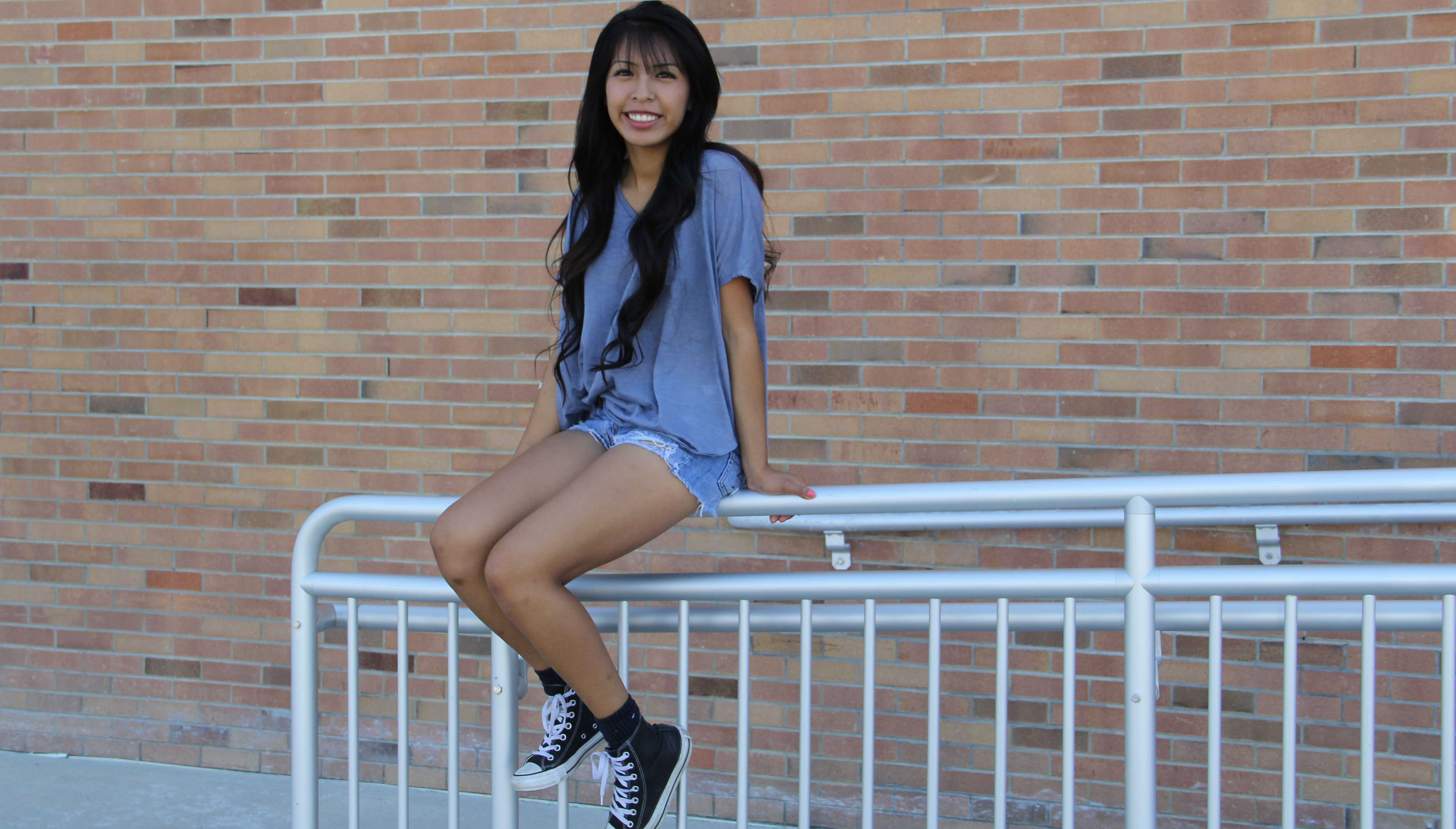 Not a Love Story

Stocked up with soda, popcorn and candy, my friend and I slide into the dark movie theater ready to watch “Me and Earl and the Dying Girl”.

“Me and Earl and the Dying Girl” came out in theaters on June 12. However, this popular movie is being shown again at Yes Cinema from Sept. 11-25. “Me and Earl and the Dying Girl” is about Greg, the main character, learning the true meaning of friendship. Greg goes through high school trying to blend in with every clique. He is best friends with Earl, yet he refuses to call him his best friend; instead, he refers to him as a co-worker. Earl and Greg have spent their childhood remaking films.

One, day Greg’s mom forces him to hang out with a fellow classmate who has been diagnosed with Leukemia, Rachel. At first he does not want to, but once he gets to know her, he realizes how great of a person she is. They become fantastic friends, and before Greg knows it, he starts to realize what friendship is. However, like in every movie, when things are finally good, things go downhill. Rachel gets sicker and sicker, so Greg and Earl decide to make her a film. When they finally finishes the film, they shows it to her at the hospital but Rachel dies while watching.
This movie was great, I liked every minute. It was funny, intense and of course sad. This movie was not about falling in love, like people would assume, but it was about the value of friendship and showed how much someone can care about a person. This film had me constantly laughing and smiling, and at some point, bawling my eyes out. I would highly recommend this movie to anyone. “Me and Earl and the Dying Girl” is one of those movies that can be watched whenever and with whomever. It was a good film and I would watch it again.